Here’s a brief video of this morning’s delegation of Crimson Rosellas (Platycercus elegans) at Banksia Cottage, one of the Bunjaree Cottages, which is where I’ve been living for the last week.

If the embedded video isn’t working for you, you can watch it on YouTube. 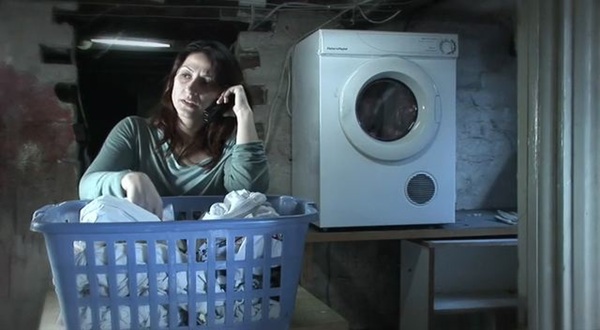 The movie and music industries have been lobbying governments globally to introduce so-called “three strikes” laws. Three accusations of online copyright infringement — “accusations”, mind you, not proof — and you lose your internet connection.

Copyright-holders reckon this will help prevent copyright infringement. But the concerns are that we’re entering the realm of guilt by allegation, and potentially punishing innocent people by denying internet access to everyone in a household, not just the guilty party.

The internet is now central to everything from health and education to banking and politics, so that’s one heck of a big stick.

As this 10-minute video by comedian and activist Mark Thomas explains, the UK version of this proposed law, the Digital Economy Bill, has a nasty surprise. Section 17 would give the Secretary of State the power to amend the copyright laws without having to run them past Parliament first.

If the embedded player doesn’t work, you can watch the video on YouTube.

At this stage, the Australian Government is not yet considering laws like this. But that could change.

Earlier this month iiNet, our third-largest ISP, won a case in the Federal Court where Justice Dennis Cowdroy ruled that ISPs are not responsible for the copyright-infringing acts of their customers. I covered that for Crikey and in the Patch Monday podcast.

Since then, communications minister Senator Stephen Conroy has said he wants the copyright-holders and the ISPs to work out a code of practice on their own. However I reckon that’s just a delaying tactic to avoid discussing such a controversial issue in an election year.

The movie and music industries are fighting hard on this one. France and Japan already have three-strikes laws, to name just two. And the industries are devoting plenty of resources.

Mark Thomas points out they were late in using the internet to make money from their assets, and now they’re looking for someone to blame. Yes, the big players may well be making less profit that before. However the bulk of their profit was from distribution. Now the costs of distribution are almost nil — yet somehow they’ve managed to end up making less money. Fools.

They also reckon that if no-one can make money from their creative acts, it’ll be the death of creativity. But in the video, prehistoric musician Billy Bragg points out that while a few artists at the top end may be suffering, the internet has proved a boon for lower-ranked artists, allowing them to reach new markets at much lower cost.

This is a big issue. It’s a complicated issue. It won’t go away. We should all stay informed.

The iiNet decision was clearly the biggest IT news story last week, so this week’s Patch Monday podcast includes a comprehensive explanation.

My special guest is Peter Black, who teaches internet law at the Queensland University of Technology. But before you get to listen to him, you can endure my summary of Justice Dennis Cowdroy’s full decision.

Please, let me know what you think. We now accept audio comments too. Either Skype to “stilgherrian” or phone Sydney 02 8011 3733.

It’s almost old news now, but last Thursday the Federal Court ruled that internet service providers (ISPs) are not responsible for the copyright infringements done by their customers.

The full decision by Justice Dennis Cowdroy is almost 200 pages long, yet I found it relatively easy to read and learned a lot.

I daresay I’ll be writing more soon. Meanwhile, if you have any questions… 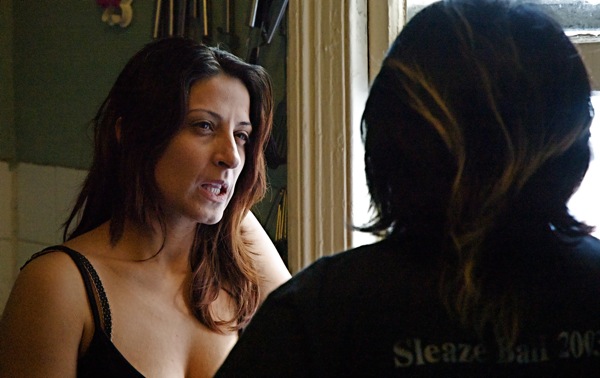