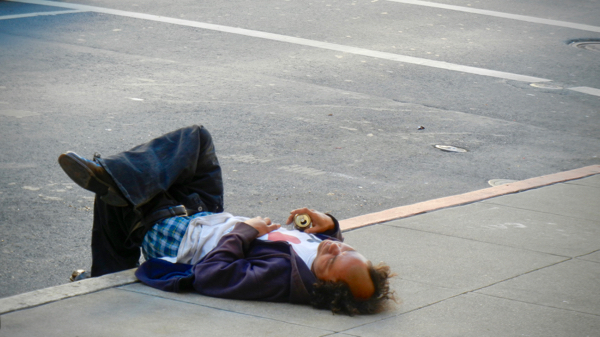 My week of Monday 7 to Sunday 13 November 2016 was remarkably unproductive. A significant podcast appeared, though, and I did a bit of thinking. Which you didn’t see.

What was the thinking about? All will become clear in the coming weeks. Or not. Much like the future of the gentleman in the photograph.

None. However I did write a yarn for SBS TV, scheduled to appear in the following week. And I got some of that geek-for-hire work done, though I don’t really talk about that here.