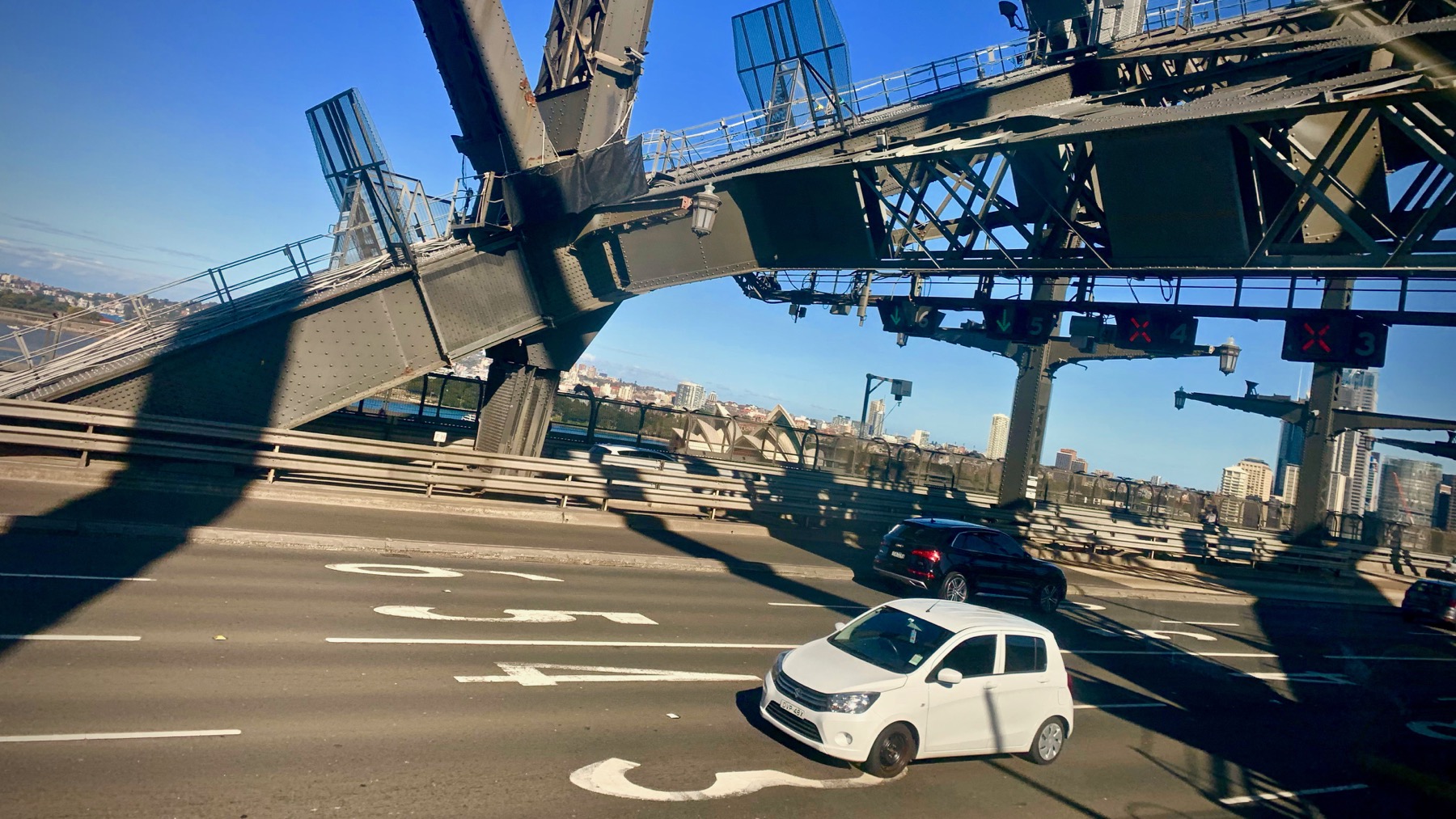 My week of Monday 12 to Sunday 18 August 2019 saw an end to the snow and an unexpected return to Health Patrol tasks, but I also wrote a couple of interesting bits. Read on…

END_OF_DOCUMENT_TOKEN_TO_BE_REPLACED 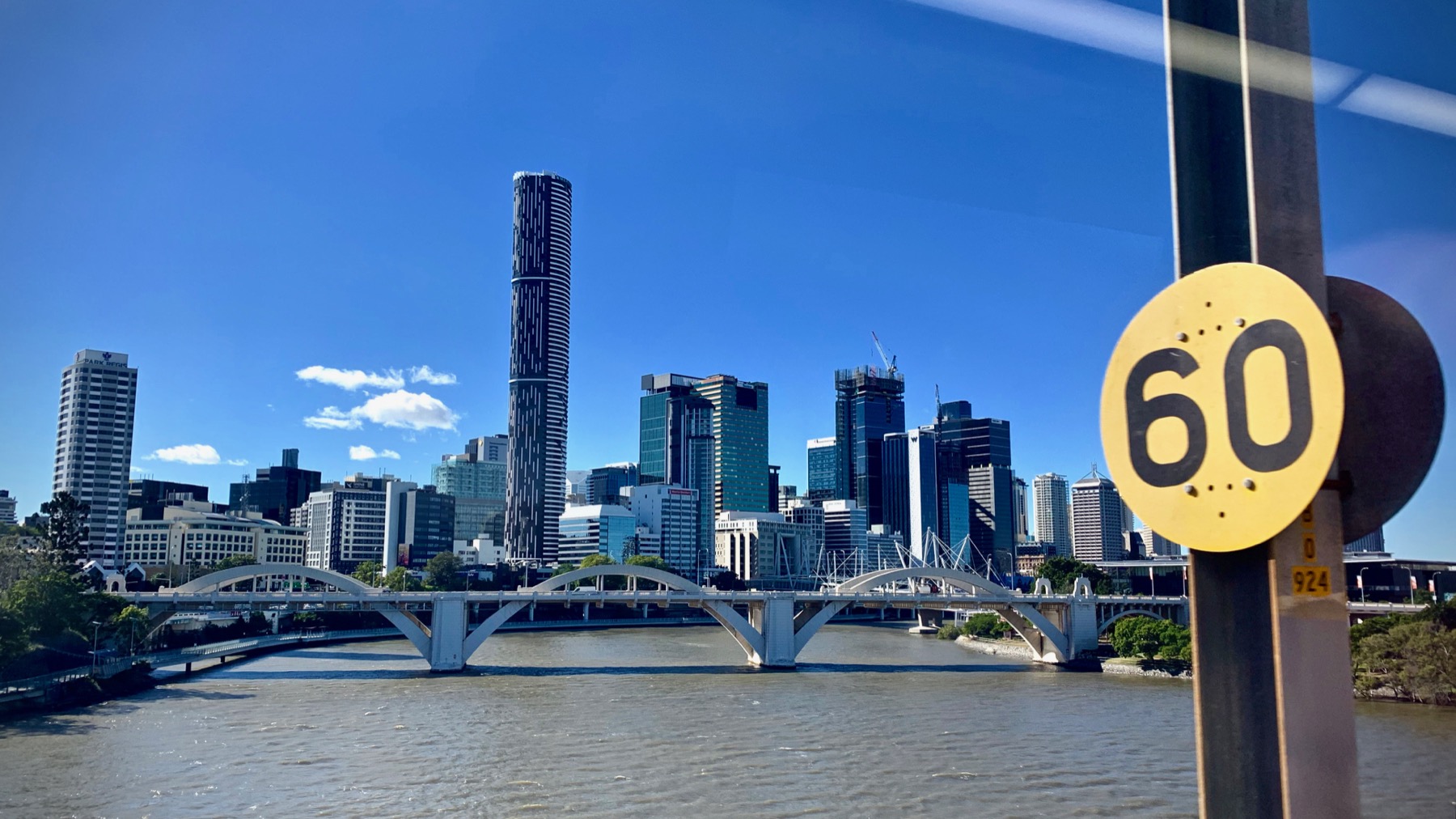 My week of Monday 3 to Sunday 9 June 2019 was rather nice, and rather productive. More time exploring Brisbane, and four decent articles written for ZDNet, and not too much stress at all.

END_OF_DOCUMENT_TOKEN_TO_BE_REPLACED

In this episode, we continue to explore the wonders of Australian democracy as we approach the final week of the federal election campaign, and more.

END_OF_DOCUMENT_TOKEN_TO_BE_REPLACED 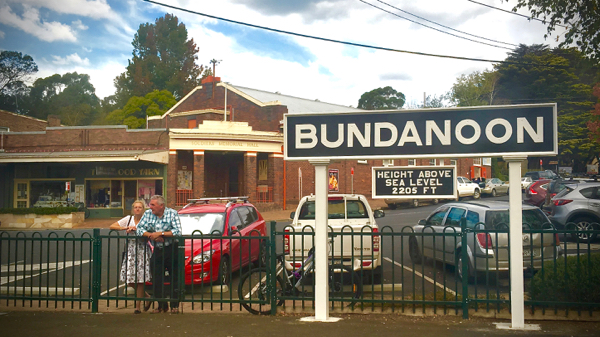 Prime Minister Crusader Rabbit explains how consultation works. There’s quite a bit about Muslims and terrorism. And butt chugging at the University of Tennessee? We get to the bottom of it.

We hear how a family targeted in Sydney’s anti-terrorism raids has launched legal action and that a sword seized in another raid was just a plastic decoration.

Elephant stamps of approval go to alleged butt chugger Alexander Broughton of the Pi Kappa Alpha fraternity at the University of Tennessee, and Tea Party activist Todd Kincannon for his unique solution to ebola.