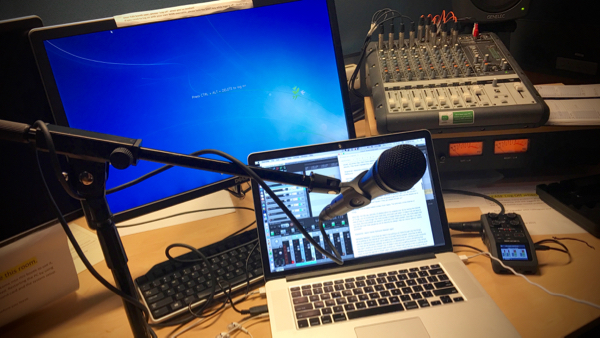 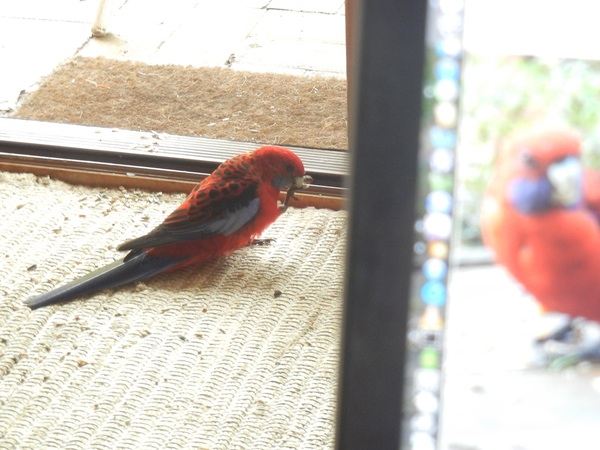 I’m off to Canberra for a few days next week to cover the 3rd Annual eCrime Symposium, which this year is a two-day event at the University of Canberra.

This event has been steadily growing since it was kicked off by former Australian Federal Police chaps Alastair MacGibbon and Nigel Phair two years ago. On that occasion I filed a story for Crikey, eCrime: the bad guys pwn the internet.

Last year I don’t seem to have filed a written story — I was writing abut the National Broadband Network instead — but I did chat with the FBI’s Will Blevins for a podcast, Cybercrime: the FBI’s worldview.

Those first two events were run under the rubric of the Surete Group, but now Messrs MacGibbon and Phair have formed the Centre for Internet Safety, part of the law school at the University of Canberra, and it’s all rather more special.

This year I’ll be filing for CSO Online. I’m arriving in Canberra on Monday evening 7 November, and will stay in town until just before lunchtime on Thursday 10 November.

[Update 12 November 2011: The articles I wrote about this conference are listed at Weekly Wrap 75: eCrime, Canberra and a dead computer.] 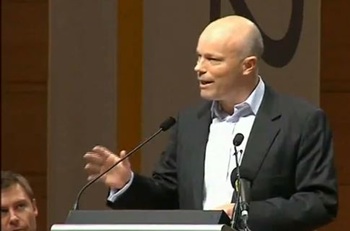