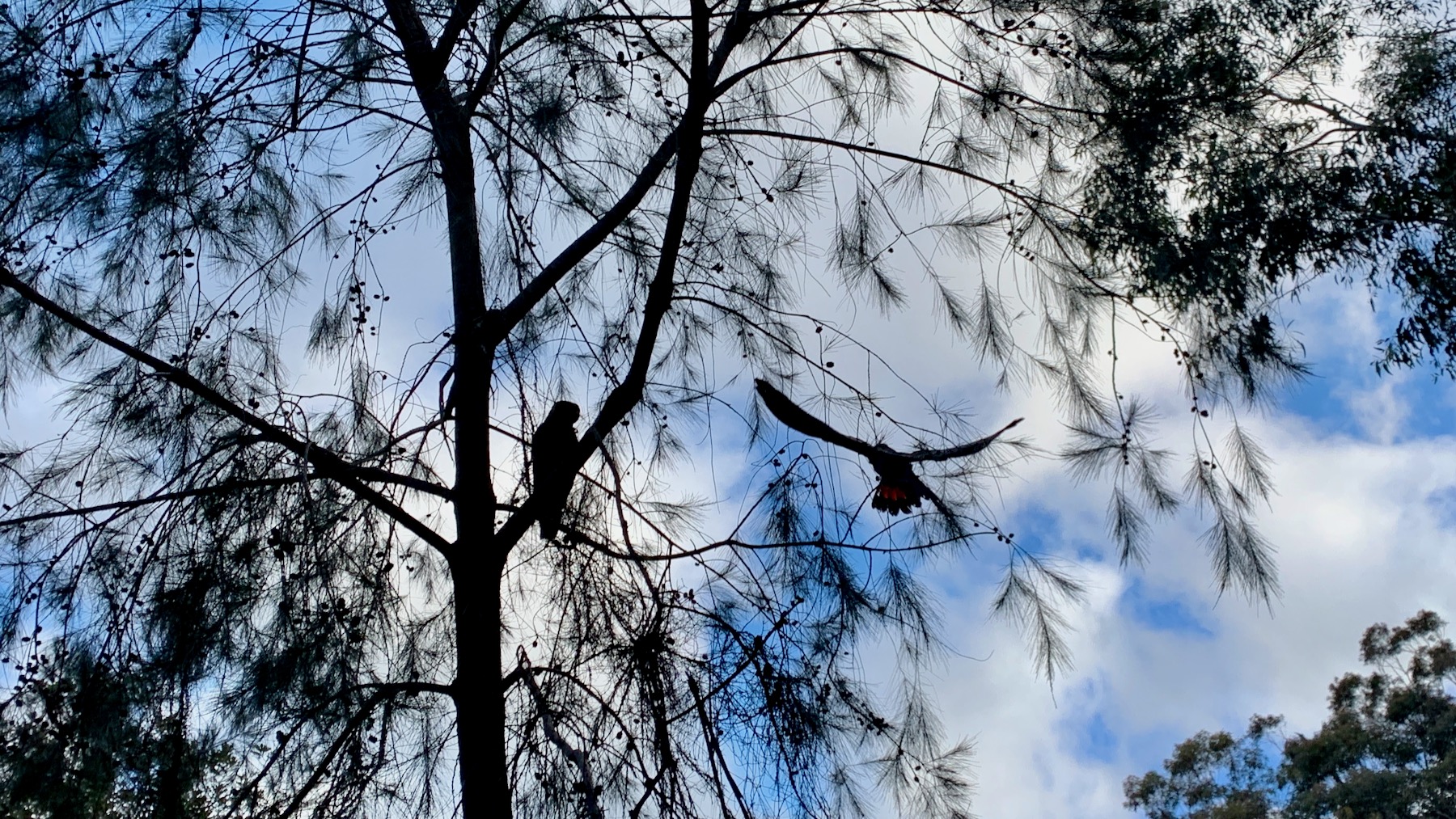 My week of Monday 17 to Sunday 23 August 2020 occupied the less productive part of my mood cycle, but I did produce a podcast and a half, and I did plan some of the next few weeks. And I saw some interesting birds.

END_OF_DOCUMENT_TOKEN_TO_BE_REPLACED

Irrigated farms generate a quarter of Australia’s agricultural production, according to figures released today by the Australian Bureau of Statistics.

The gross value of irrigated production was $9 billion in 2003-04. Irrigated horticulture made up 52% of that, followed by irrigated pastures (24%) and irrigated broadacre crops (24%).

So what happens when global warming dries out the canals? $12/kg bananas will be remembered as the good times, and forget cheap wines from Mudgee.