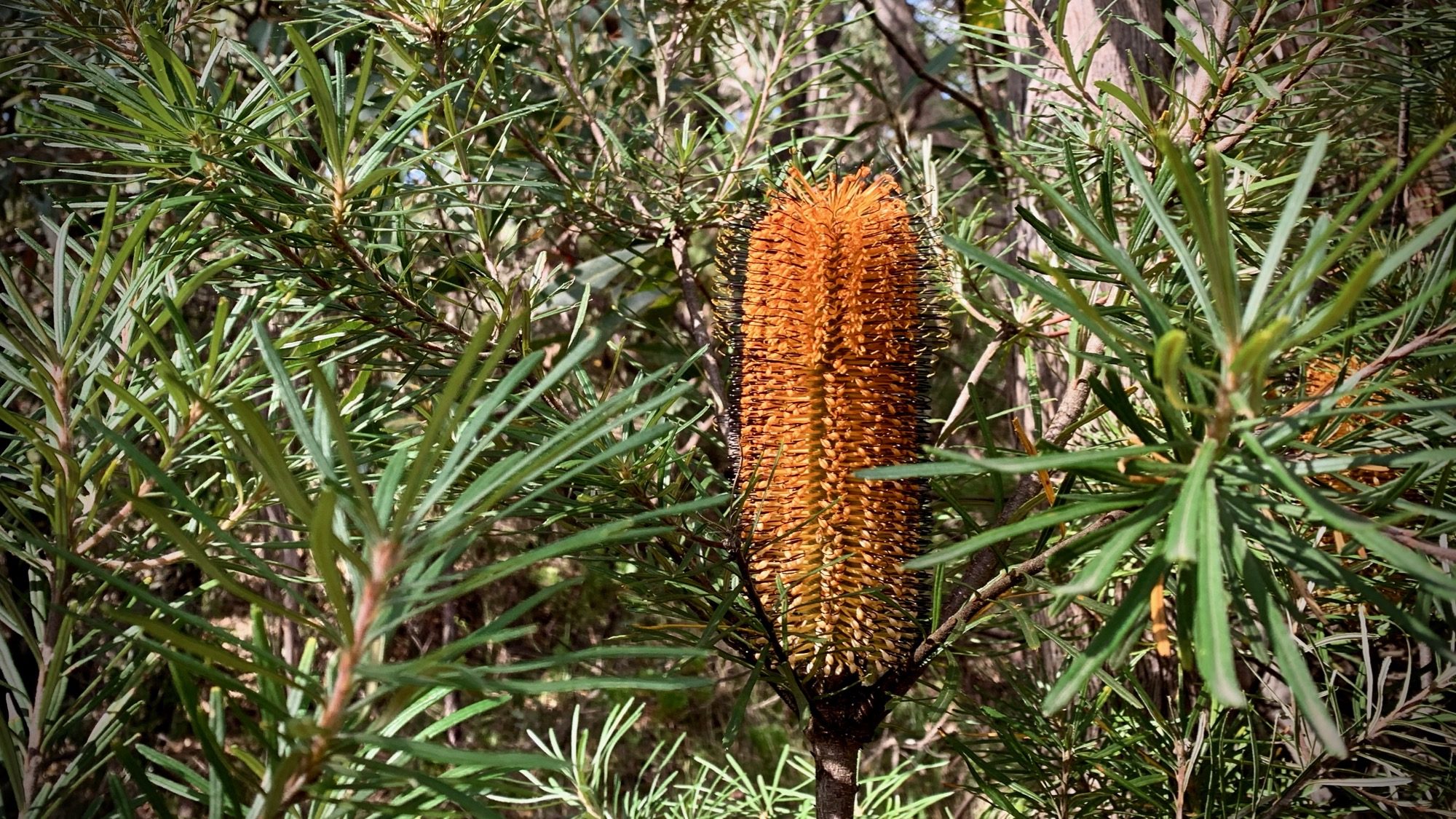 Monday 15 to Sunday 21 April 2019 was a remarkably productive week, despite there being only four working days. Two articles and a podcast! Even though there was also time out for medical appointments down in Sydney.

END_OF_DOCUMENT_TOKEN_TO_BE_REPLACED

My week of Monday 22 to Sunday 28 December 2014 was a strange beast, what with the Christmas break and certain excesses dumped smack down into the middle of it. And we’re about to do it all over again.

The stress related to having to wrap up everything in the three days before Christmas was compounded by a certain amount of uncertainty as to whether a certain large media company was certain about being able to pay my November invoice before the holidays began. One thing was certain, though: that would have certainly caused a certain amount of pain.

Fortunately that was all sorted out, and I did have enough money to both to celebrate Christmas, in my own small way, and to pay the bills. But the entire process was mentally exhausting.

It will be another busy week punctuated by a public holiday.

Monday’s key tasks are to pitch some column ideas to ZDNet Australia, deal with some administrivia that can’t be done on the weekend, write a couple of standard blog posts, and start work on the chosen ZDNet column.

On Tuesday, I’ll finish that column, and then catch the train to Sydney — not just for the regular spot on ABC 720 Perth, but also to bump in to the Chirgwin residence in Lilyfield, where I’ll be taking up residence through until about 25 January. If you’ve been trying to arrange a meeting in Sydney with me, January represented your chance.

On Wednesday, I’ll be producing an episode of The 9pm Edict podcast, which simply must be finished and published that day, because it’s New Year’s Eve. That will in turn be followed by New Year’s Day, an event which is bound to be marked by a gap in the official record.

Friday will be a relaxed-pace day of work, pottering around the various tasks that accompany a new year, and reflecting upon the nature of Sin. Then the weekend should provide further opportunities for same. The reflection, I mean, not the sin.

Now overlaid on top of all this may be the much-delayed server migration. That will depend on some details that I won’t be able to confirm until Monday. Stand by. Or sit down with a gin and tonic, whichever you think is more appropriate for summer.

[Photo: Banksia in shadow, photographed at Bunjaree Cottages near Wentworth Falls in the Blue Mountains, 100km west of Sydney, on 22 December 2014. Everywhere around this banksia flower was cast in shadow by a nearby tree — except for the one shaft of sunlight striking the flower itself. Tom Gwynne-Jones and Martin Miles have identified it as a Banksia serrata. If they’re wrong, I daresay some kind person will help us with the correct species soon enough.]