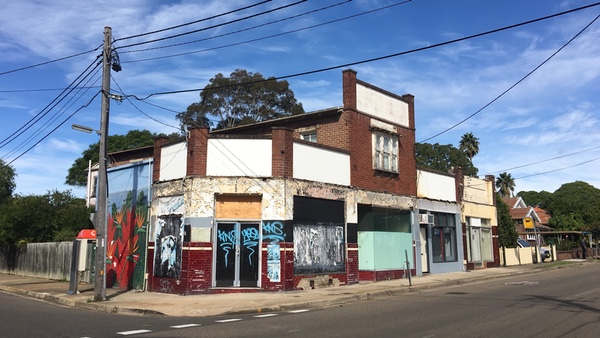 Compared to the previous fortnight, Monday 23 to Sunday 29 April 2018 appears much less productive. No articles were published. No podcasts were recorded. No corporate largesse was taken advantage of.

And yet it was productive. I did a bunch of work on that Crikey project, the one they crowdfunded via a Pozible project called Crikey Digs. Wednesday was Anzac Day, so work was not required, though I did have a long beer-filled meeting with my colleague on that project, Ben Grubb. And I was lazy on Friday and Saturday because I was fighting off a cold. I think.

As I mentioned last time, I’ve fallen out of the habit of posting the audio from my radio spots. Would you like me to return to that habit? No one seems to care, I think.

The next few weeks continue to see me based in Ashfield, Sydney, working through the Crikey project, and writing for ZDNet much as usual. I’m hoping to get some walking in, however, and I might post some stuff about the places I visit, including photos. But not today.

The next episode of The 9pm Edict, will be recorded and streamed live on Thursday 10 May at 2100 AEST.

[Photo: A Shop for ’Pong, Croydon Road. I know that ’Pong loves images of urban decay, so here’s one from the inner west suburbs of Sydney, photographed on 29 April 2018.]