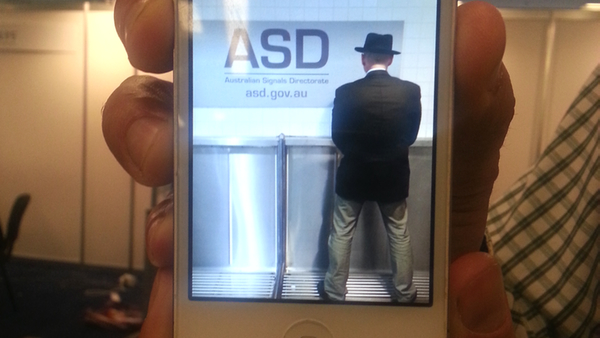 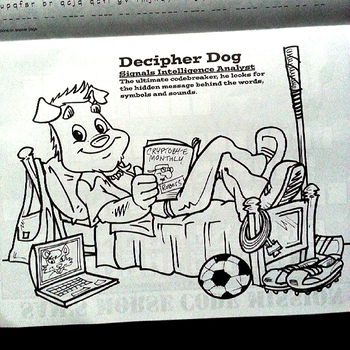 My week Monday 10 to Sunday 16 June 2013 was dominated by the US National Security Agency (NSA). Well, by the news pertaining thereto. Funny world.

I can’t be arsed writing about that any further today. Here’s the links, and you can ask me questions and initiate conversation in the comments. Which I may ignore. 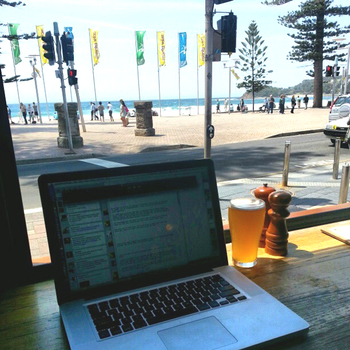 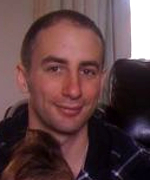 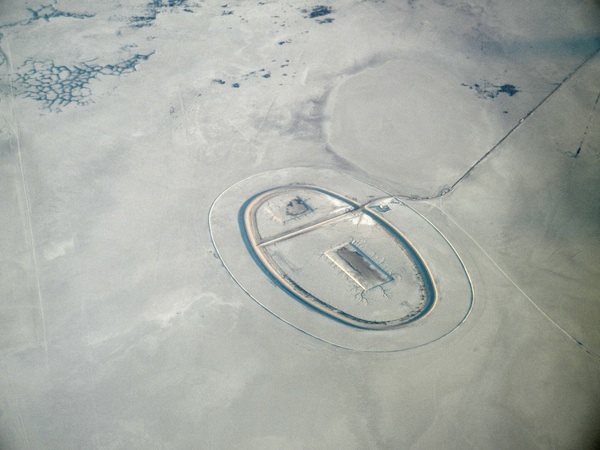 Stilgherrian’s links for 01 May 2009 through 07 May 2009, pubished wl late in the week for your weekend reading pleasure: