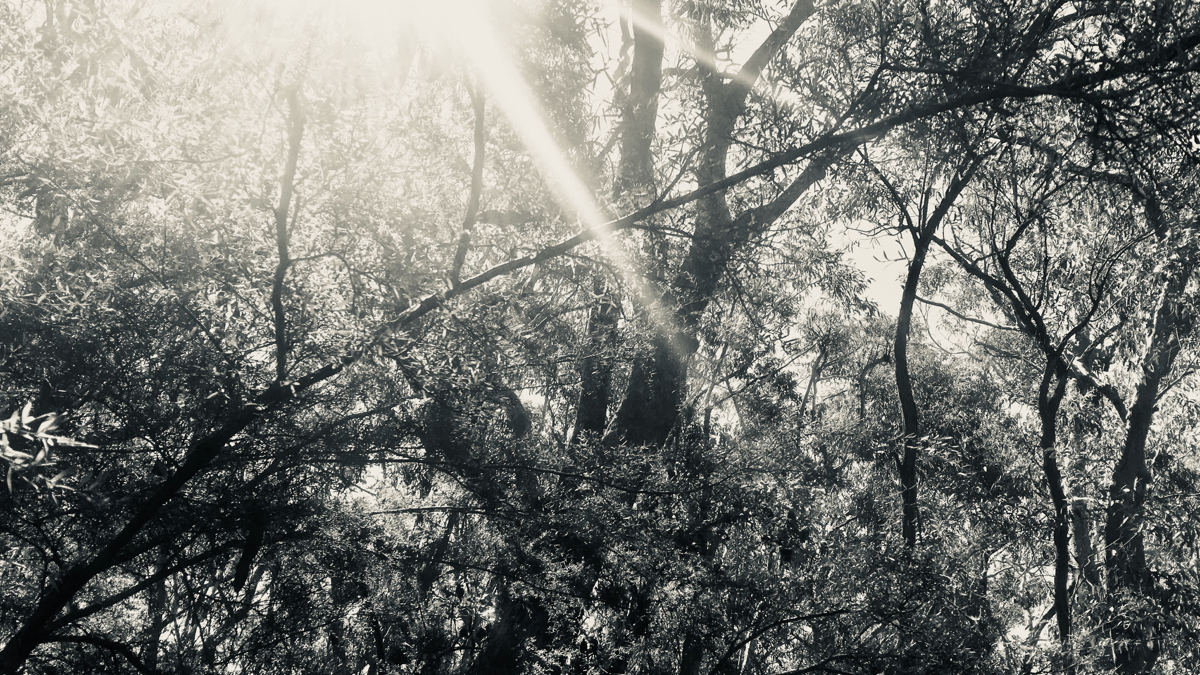 My week from Monday 10 to Sunday 16 September 2018 did not work out as I’d hoped last week. I did head down to Sydney as planned, but it turned out that I wasn’t as recovered from the lurgi as I’d thought. I think we’re done with that now.

It was another week when all three of these categories were empty, mostly because I didn’t go to the AI & Machine Learning Summit as planned. But see below.

Monday and Tuesday will be about writing for ZDNet, I hope, but I’ll also kick off a quick crowdfunding campaign to record some podcasts while I’m in Washington DC and Melbourne.

The next episode of The 9pm Edict will now be recorded on Wednesday 19 September (moved from Tuesday) at 2100 AEST. Listen on the livestream or on Spreaker apps, or listen later on the usual feeds.

Thursday will be a relatively easy day, before returning to some media work on Friday. After that, the weekend is intended to be about de-stressing. I note, however, that the Equinox is on Saturday night at 2354 AEST, so I might do something to mark the occasion.

The week of Monday 24 September kicks off a few weeks that have already been mapped out. It begins in writing mode. Thursday will be a Sydney day, and I’ll stay overnight because…

On Friday — or on Saturday if the weather is against us — I’m flying from Sydney’s Bankstown airport to Wagga Wagga to Swan Hill to Goolwa in a Vans RV-6 light aircraft registration VH-SOL piloted by Mark Newton. En route I’ll record things for a subsequent podcast.

[Photo: Eucalypt Scrubland. I do so love the patterns created by sunlight in the scrub at Bunjaree Cottages, and sometimes it works better in monochrome. Photographed 14 September 2018.] 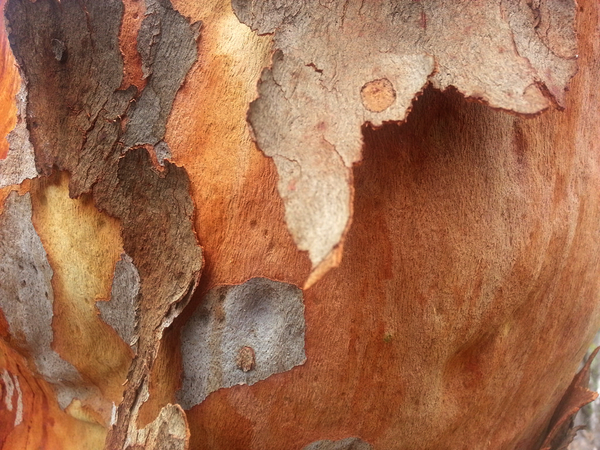