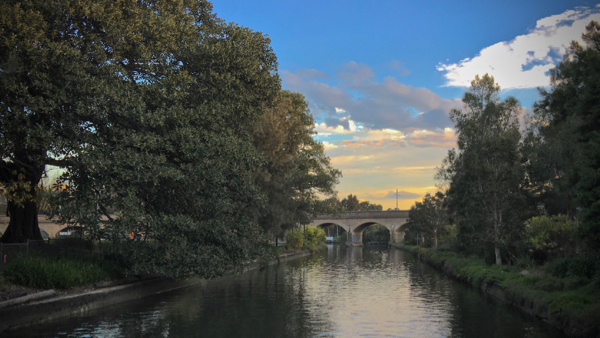 My week of Monday 15 to Sunday 21 August 2016 was an interesting one. While the severe back pain continued, it’s slowly declining, and so is the stress. We’ll see how that all turns out.

Anyway, on with the details…

None. I’m planning to produce the next episode of The 9pm Edict in the first week of September.

Yet another week in Sydney will make it 13 weeks in a row. I wonder when I should start considering Sydney as my home again? Sydney doesn’t feel like home again yet, but then nowhere does. That’s probably a topic for another time, however.

On Monday and Tuesday I’m covering the Gartner Security & Risk Management Summit in Sydney, an event that always seems to be good value for me. On Tuesday night I’m recording some more short videos about security for ZDNet.

The rest of the week is the usual jumble of geek project work, writing for ZDNet, and a few other things, which I’ll juggle as I go along.

On Sunday I’m bumping out of the Ashfield apartment, leaving a well-fed cat in my wake, and migrating up to Wentworth Falls in the Blue Mountains, where I’ll be for a few weeks.

Update 24 August: Edited to reflect changes to the weekend plans.

[Photo: Glebe Park Canal. Crossing the canal at the western side of Centennial Park, Glebe, in Sydney at the end of a late winter day, 17 August 2016.]

The two videos on Qik, here and here, which purport to show me and others at the Ancient Briton Hotel in Glebe last night are clever forgeries. While rather convincing, and certainly a credit to the forger, they should be ignored.

[Update 22 March 2014: Technologies come, and technologies go. Qik is no more. Its video messaging functions have been absorbed into Skype, and Qik will cease to exist on 30 April 2014 — although videos embedded in websites are replaced with the message “video unavailable”.]