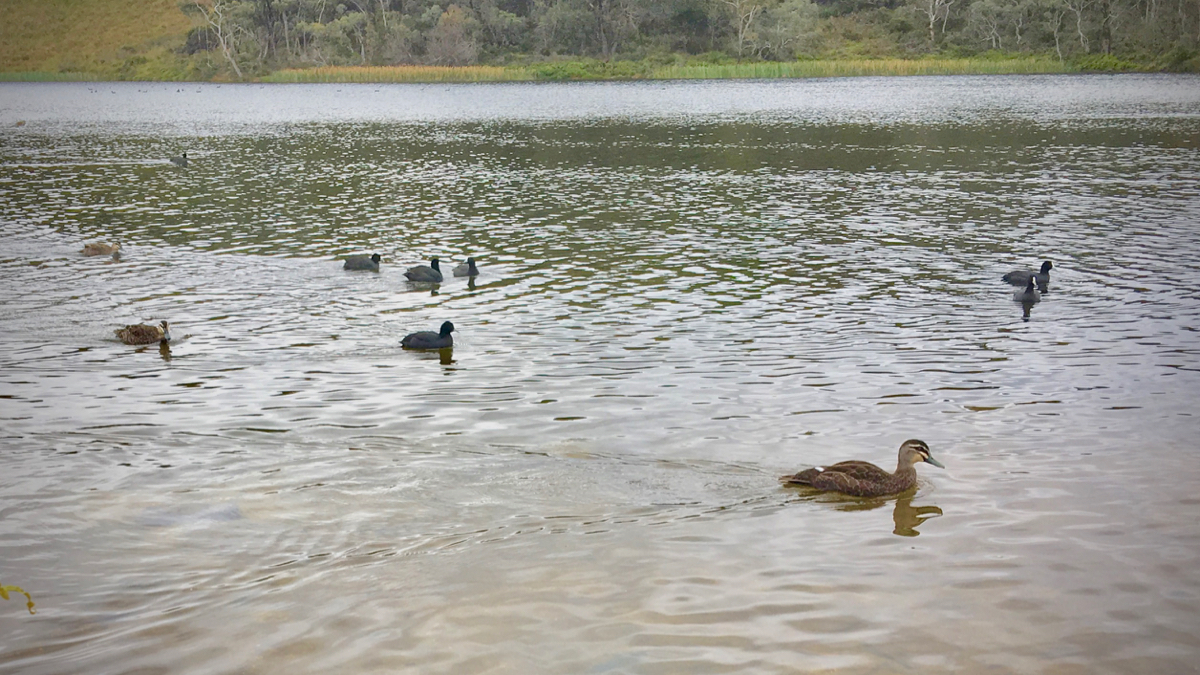 My week of Monday 12 to Sunday 18 November 2018 was dominated by digital health. Mostly Australia’s controversial My Health Record, as the list of articles will show, but also two events that had digital health as a focus.

I also did some planning for future podcasts, and some advisory work on someone’s proposal for a future media project.

All three are about My Health Record. The politics were moving fast, so maybe hit the last one first. It links back to the others anyway.

Update 19 November 1930 AEDT: Monday ended up being a day of sleep, which for the moment I’m putting down to Annoying Side Effects from my medication regime.

On Tuesday I’m recording the next episode of The 9pm Edict podcast, co-hosted by Nicholas Fryer. It won’t be streamed live, but will be posted the following day.

From Wednesday through Saturday I’ll be back in Sydney for some more cat-sitting. During that time I’ll be writing, starting off with a piece for ZDNet, I hope, and tidying up a bunch of loose ends. Saturday night is likely to include watching the coverage of Victoria’s state election.

[Photo: Ducks escorting a convoy. Ducks and other waterfowl at Wentworth Falls Lake, photographed on 18 November 2018.]