Monday 20 to Sunday 26 May 2019 was a strange week. The weather too warm for this time of year, the politics too strange, and the fatigue continuing.

Obviously the Australian federal election result was a bit weird, and I reflected on that in this week’s podcast. There was also the announcement of the newly re-elected Morrison government’s new ministry and cabinet on Sunday, which will take a while to digest.

I also launched The 9pm Brisbane Podcasts 2019, a Pozible crowdfunding campaign that you should definitely consider. Please.

END_OF_DOCUMENT_TOKEN_TO_BE_REPLACED 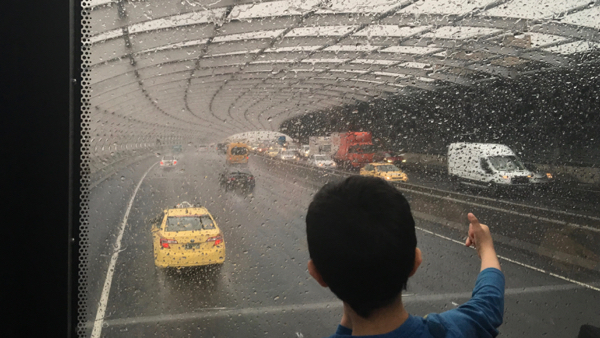 In episode 21 of Patch Monday, a few suggestions for what your IT people can do while it’s quiet over the summer holidays.

And there is, as usual, quick run-through of the week’s news headlines, should you have missed them.

You can listen below. But it’s even better for my stats if you listen at ZDNet Australia or subscribe to the RSS feed or subscribe in iTunes.

Please, let me know what you think. Feedback very, very welcome. And do let me know if there’s any topics I should cover, or guests we should interview.

Yes, I know it’s Tuesday. The podcast did go live yesterday afternoon. I just didn’t get around to blogging about it. Maybe I’ll automate that somehow. Any suggestions for the best way to do that in WordPress?