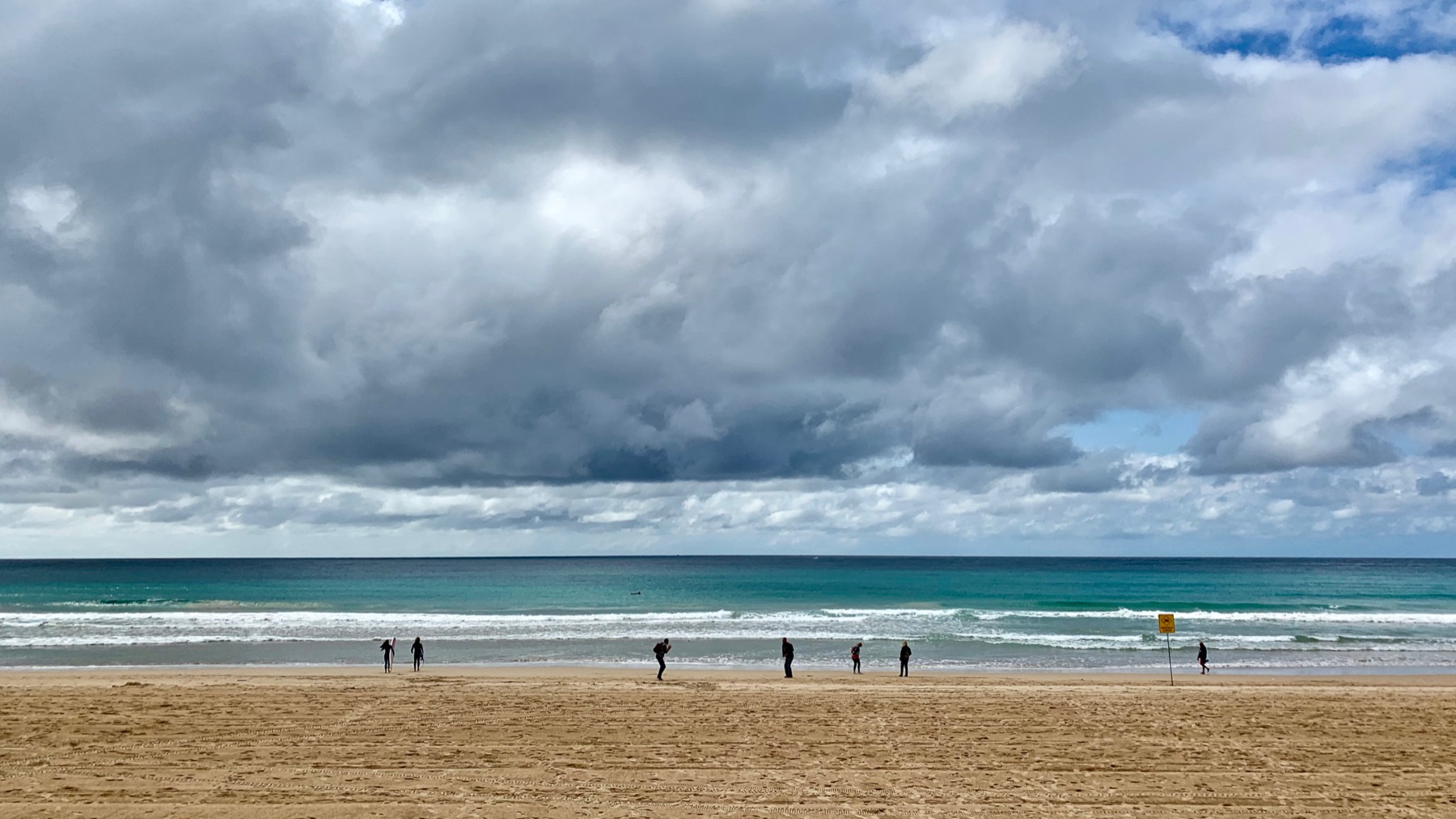 My week of Monday 26 August to Sunday 1 September 2019 was full of distractions, pleasant and otherwise. It included some much-needed relaxation after the stresses of recent weeks.

END_OF_DOCUMENT_TOKEN_TO_BE_REPLACED