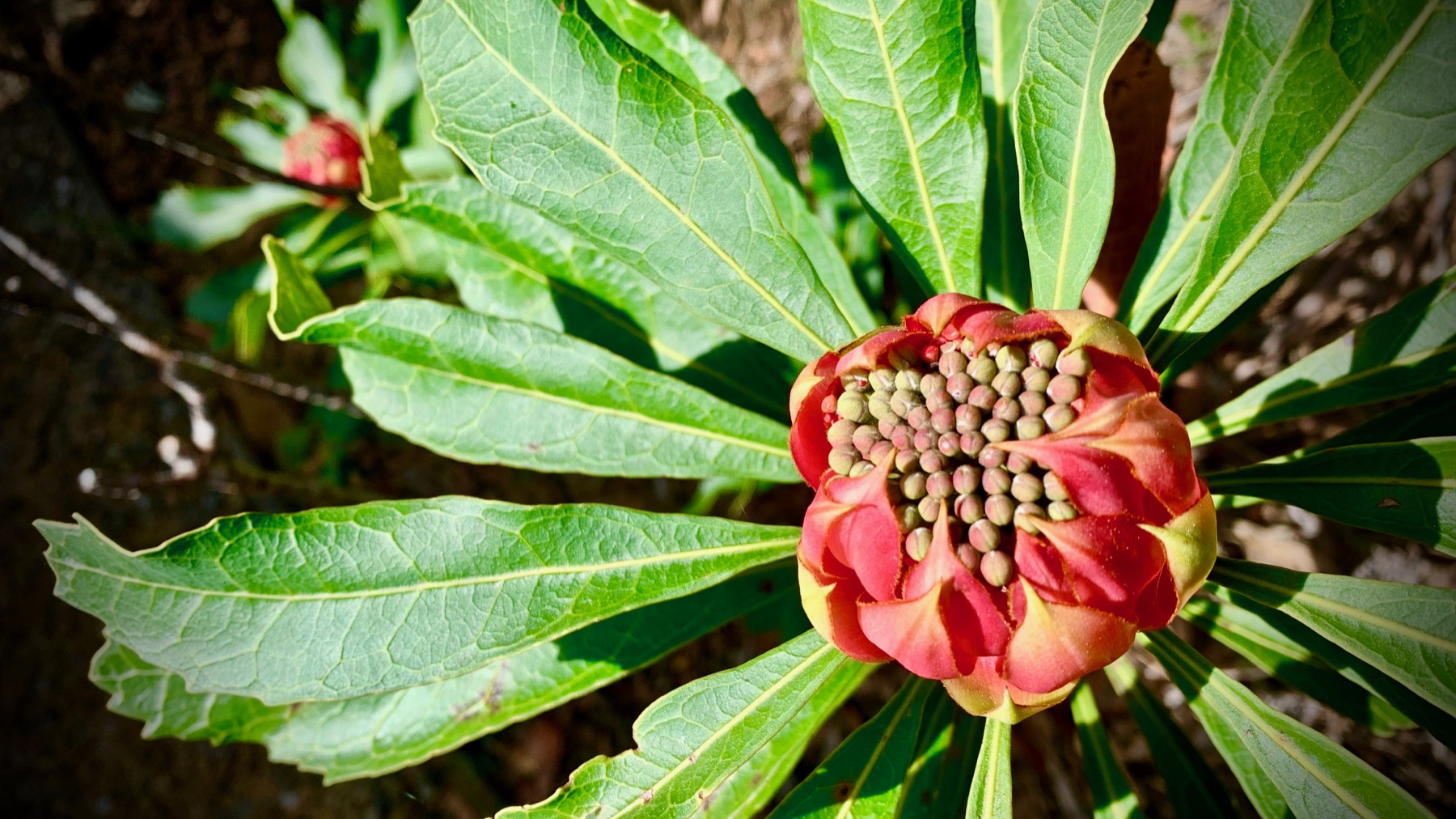 The week of Monday 30 September to Sunday 6 October saw me quoted briefly in a new political biography. Otherwise, though, I was less productive that I’d hoped. The waves of fatigue returned, which meant I missed CSIRO’s D61+LIVE conference.

END_OF_DOCUMENT_TOKEN_TO_BE_REPLACED

Once upon a time Mark Day (pictured) was relevant. As publisher of The Australian from 1977 and then its Editor-in-Chief, he ran what is still Australia’s only true national newspaper and didn’t fuck it up.

But today his column Net-gen forces state-sanctioned double standard tries to perpetuate the divide between old and new media, casting it as a generation gap using last week’s kerfuffle over South Australia’s electoral laws as a hook.

(As it happens, I wrote about that kerfuffle in a ZDNet.com.au opinion piece, SA’s Govt 2.0 became mob rule. I’m rather pleased that ITjourno.com.au‘s Phil Sim called it “a smart, thought-provoking column”. It generated a few good comments too. Thanks.)

Mark Day can be a bit of a fossil, says meta-journalist Margaret Simons. I agree, and in this case I reckon he’s got it wrong.

Since there’s no guarantee The Australian will post my comments, I’ve written him this open letter…

END_OF_DOCUMENT_TOKEN_TO_BE_REPLACED

See what happens when you don’t curate your links for ten days, during which time there’s a conference which generates a bazillion things to link to? Sigh.

This is such a huge batch of links that I’ll start them over the fold. They’re not all about Media140 Sydney, trust me.