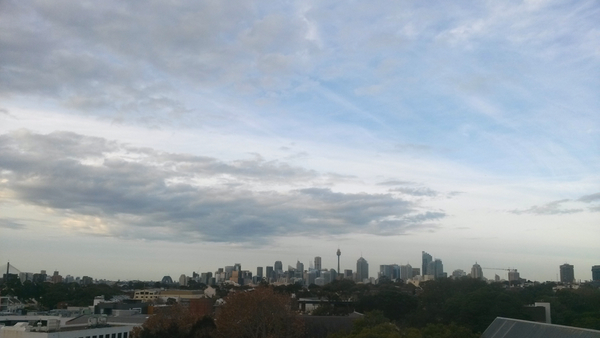 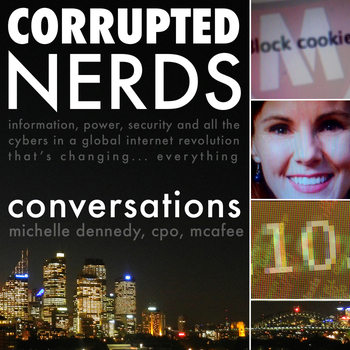 After a gap of some six months, I’ve finally produced another episode of the Corrupted Nerds podcast.

Not only did I end up writing a ZDNet Australia column a few days ago, Developers, ask your users about data privacy, I so thoroughly enjoyed the conversation that it inspired me to bring Corrupted Nerds back from recess.

In brief, privacy engineering is the process of turning various policies, from privacy laws to the needs of the business’ plan for data, into something that programmers can work with — indeed, something they’ll want to work with because it’s now an engineering problem.

I think you’ll agree that this conversation with Michelle Dennedy is rather fun.

Corrupted Nerds is available via iTunes and SoundCloud.