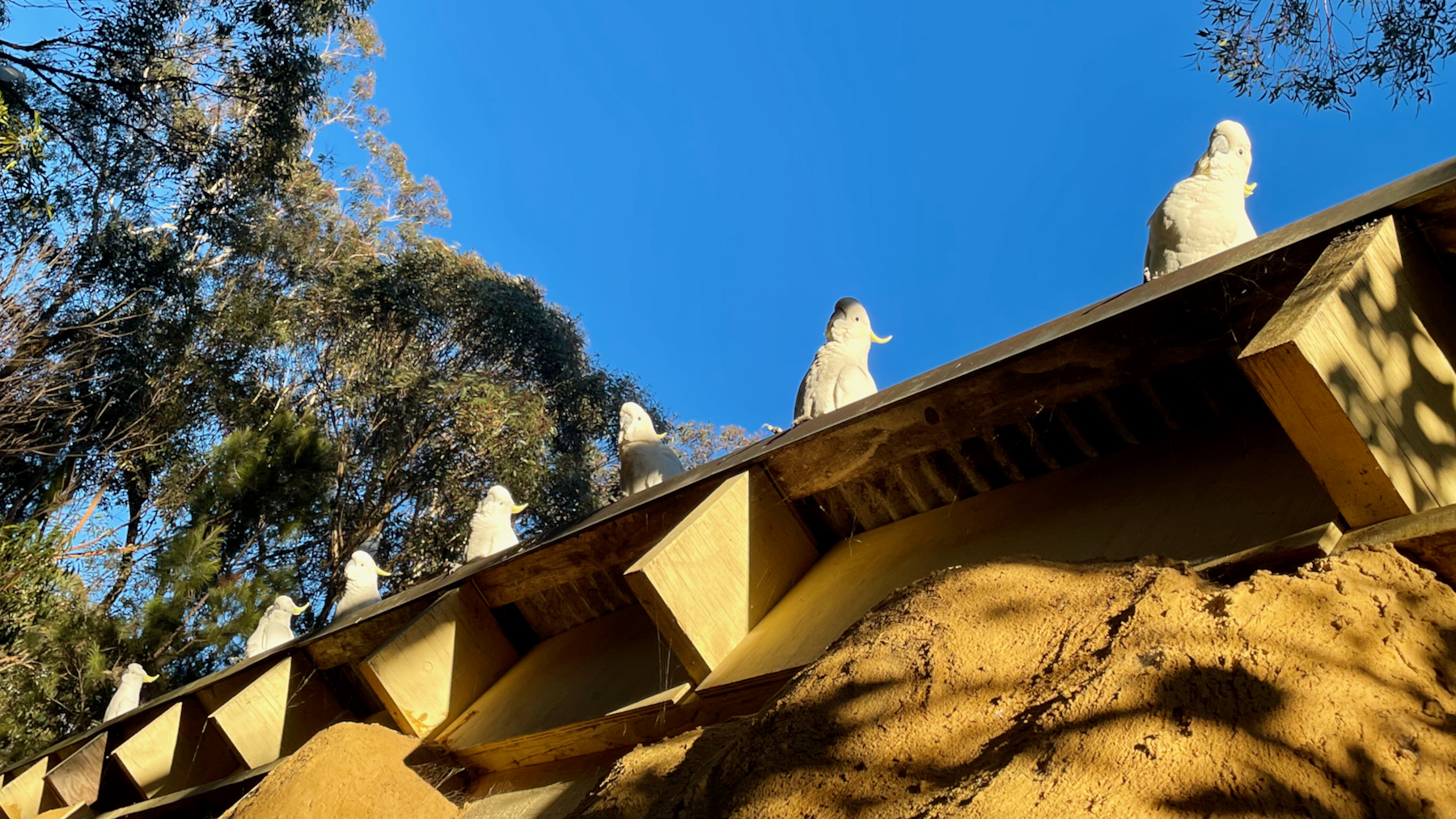 My week of Monday 31 May to Sunday 6 June 2021 took an unusual turn. It saw the first substantial geek-for-hire work I’ve done in quite a while when I coordinated the eviction of hackers from a client’s website. And now it’s winter. Is there a connection? You decide.

END_OF_DOCUMENT_TOKEN_TO_BE_REPLACED 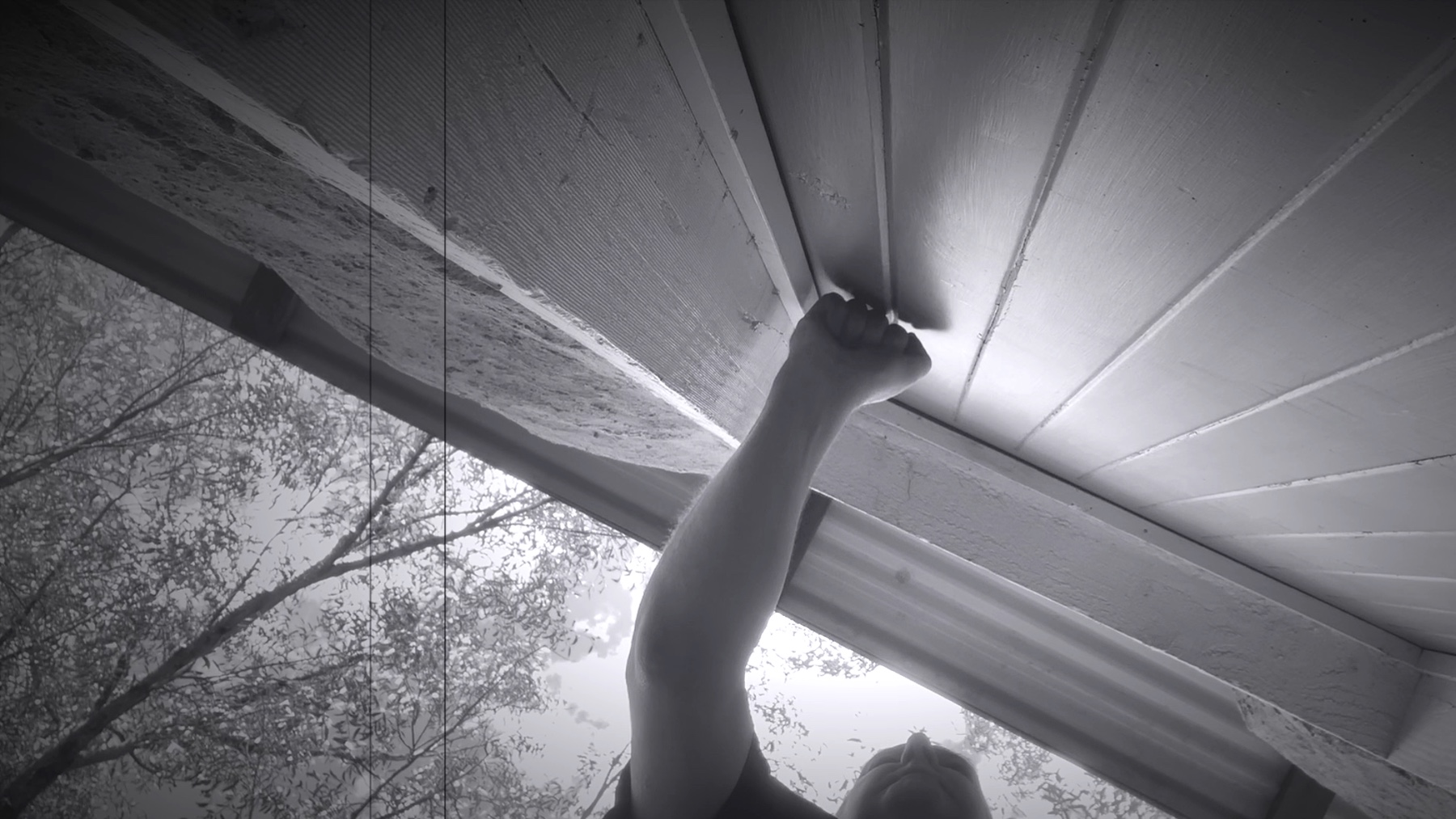 Monday 21 to Sunday 27 December 2020 was a suitably lazy Christmas week, even quieter than usual thanks to the ’rona fears. But I did record plenty of stuff for next week’s end-of-year podcast, and I made a video.

END_OF_DOCUMENT_TOKEN_TO_BE_REPLACED 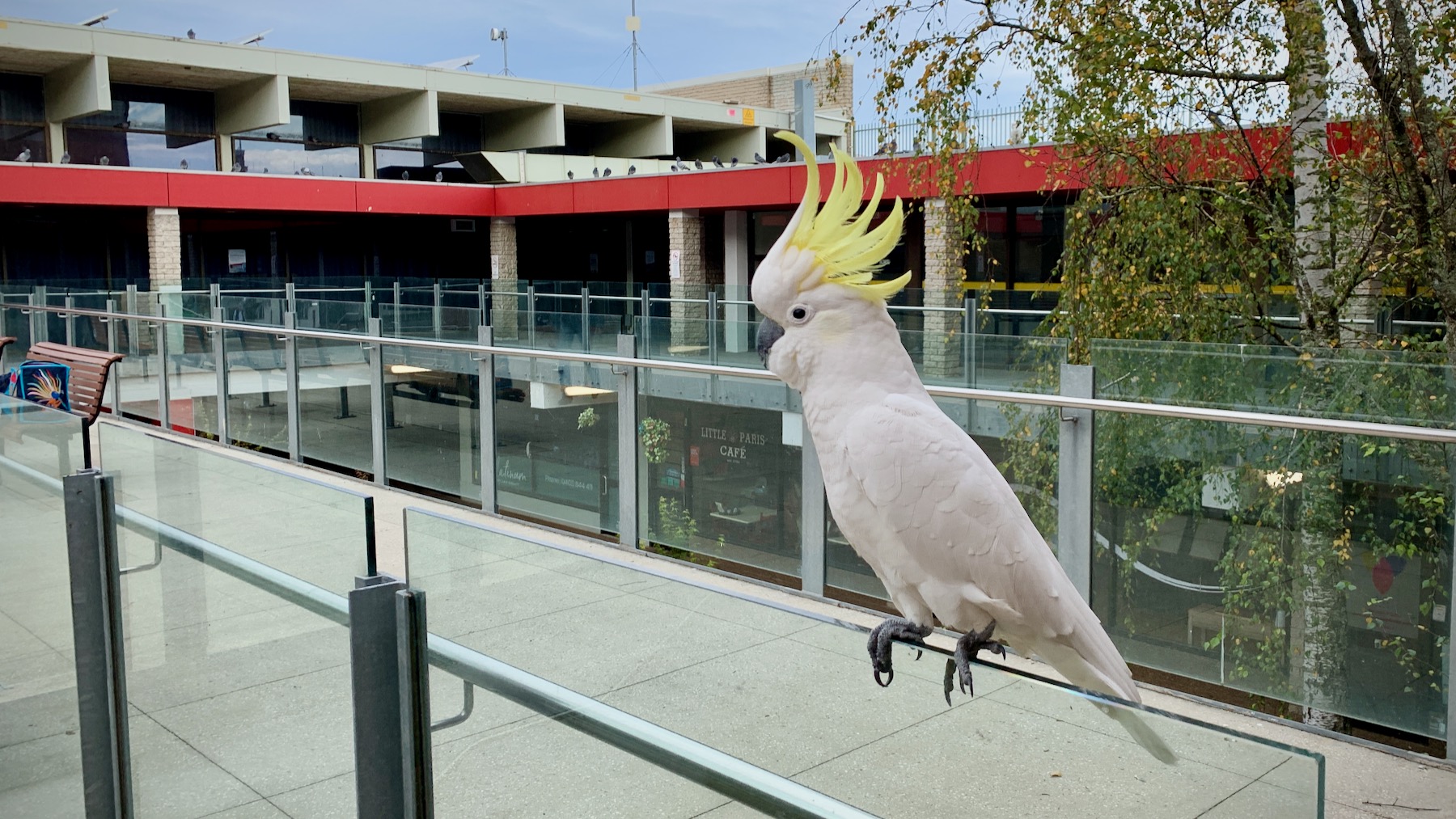 My week of Monday 13 to Sunday 19 April 2020 saw me write the first proper article in nearly a month. It’s an amazing change. And the weekly podcasts continue. Is this a new pattern?

END_OF_DOCUMENT_TOKEN_TO_BE_REPLACED

Australians are being urged to work from home, thanks to the COVID-19 coronavirus pandemic, but that raises some technological challenges. Will Australia’s NBN be overloaded? What are the cybersecurity risks?

END_OF_DOCUMENT_TOKEN_TO_BE_REPLACED 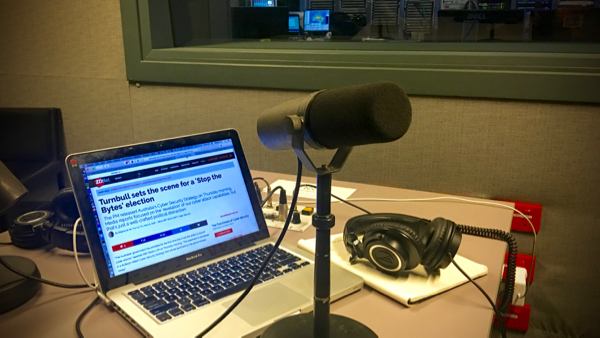 In this month’s now semi-regular spot on ABC 774 Melbourne, it was only natural to talk about the Australian government’s new Cyber Security Strategy, as I did on four spots elsewhere last week.

But as you’ll hear, this 20-minute conversation with Lindy Burns on Tuesday night covered quite a bit of territory — even, briefly, the National Broadband Network.

For further background material, see the first post in this series. 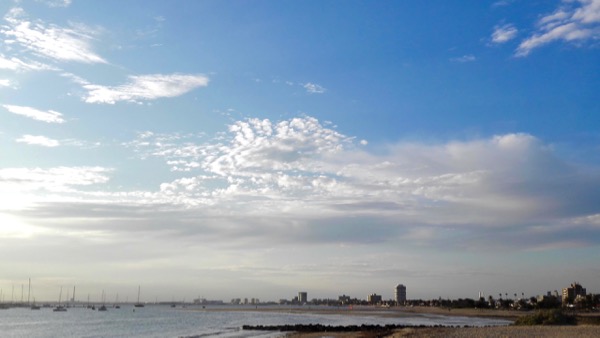 My week of Monday 19 to Sunday 25 October 2015 didn’t unfold as planned, except for the fact that it concluded with me heading to Melbourne to cover Ruxcon. That bit did happen.

The photograph is misleading, therefore. Those relaxing moments at St Kilda, Melbourne, were a tiny minority of those seven days — and they only happened on Saturday night because I’d started suffering microsleeps during the afternoon, and I went back to the hotel for a nap.

Still, I wrote two articles that have been very well received — thank you — and most of the targets were eventually achieved.

None, again, but a new episode of The 9pm Edict will appear… eventually. No, it will. Truly.

On Monday (today), I’m sorting out all my audio recordings from Ruxcon, organising a few more recordings, and probably writing for ZDNet, before a live radio spot at 1930 AEDT on ABC 774 Melbourne.

On Tuesday, I’ll be doing a few more media things in Melbourne before catching VA865 MEL-SYD at 1645 AEDT. Whether I return directly to Wentworth Falls after that, or pause a while in Sydney, is yet to be decided.

The remainder of the week will see me writing a column for ZDNet, producing an episode of The 9pm Edict, finally finishing the video of my UTS lecture, and doing some pre-production for my Future Tense documentary — but the exact order has yet to be arranged.

I am determined that the coming weekend will contain no work.