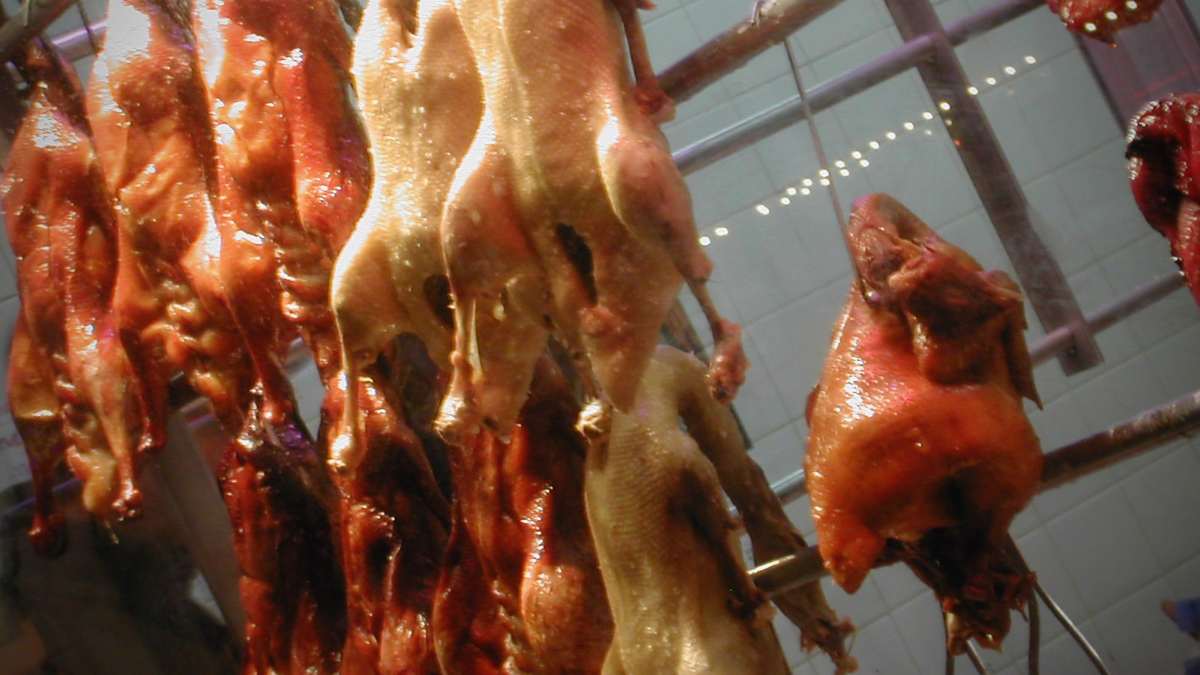 Yesterday I heard that the Enex TestLab report on the Australia’s Internet filtering trial has been delivered on schedule.

A spokesman for the minister, Senator Stephen Conroy, confirmed that saying, “I can confirm that the Australian Communications and Media Authority has provided the Minister with a report on its trial of internet filtering technologies. The Government will consider the report and comment in due course.”

So, will the report be released?

Yesterday I suggested, “It’s a govt report. If results are what’s needed politically, we’ll get a summary. If not, we’ll never hear anything again… This is called responsible government, and what Kevin Rudd thinks is a new era of transparency and evidence-based policy. Bah!”

That is all… for now.