In this episode we travel to Newcastle to kick off The 9pm Autumn Series 2021 with special guest Carol Duncan — journalist, multimedia producer and Newcastle City Councillor.

END_OF_DOCUMENT_TOKEN_TO_BE_REPLACED

As COVID-19 breaks out again in Victoria and, fortunately to a lesser extent so far, in New South Wales, the subject of Australia’s COVIDSafe app returns. There’s also interest in the new “free speech” social network Parler.

END_OF_DOCUMENT_TOKEN_TO_BE_REPLACED 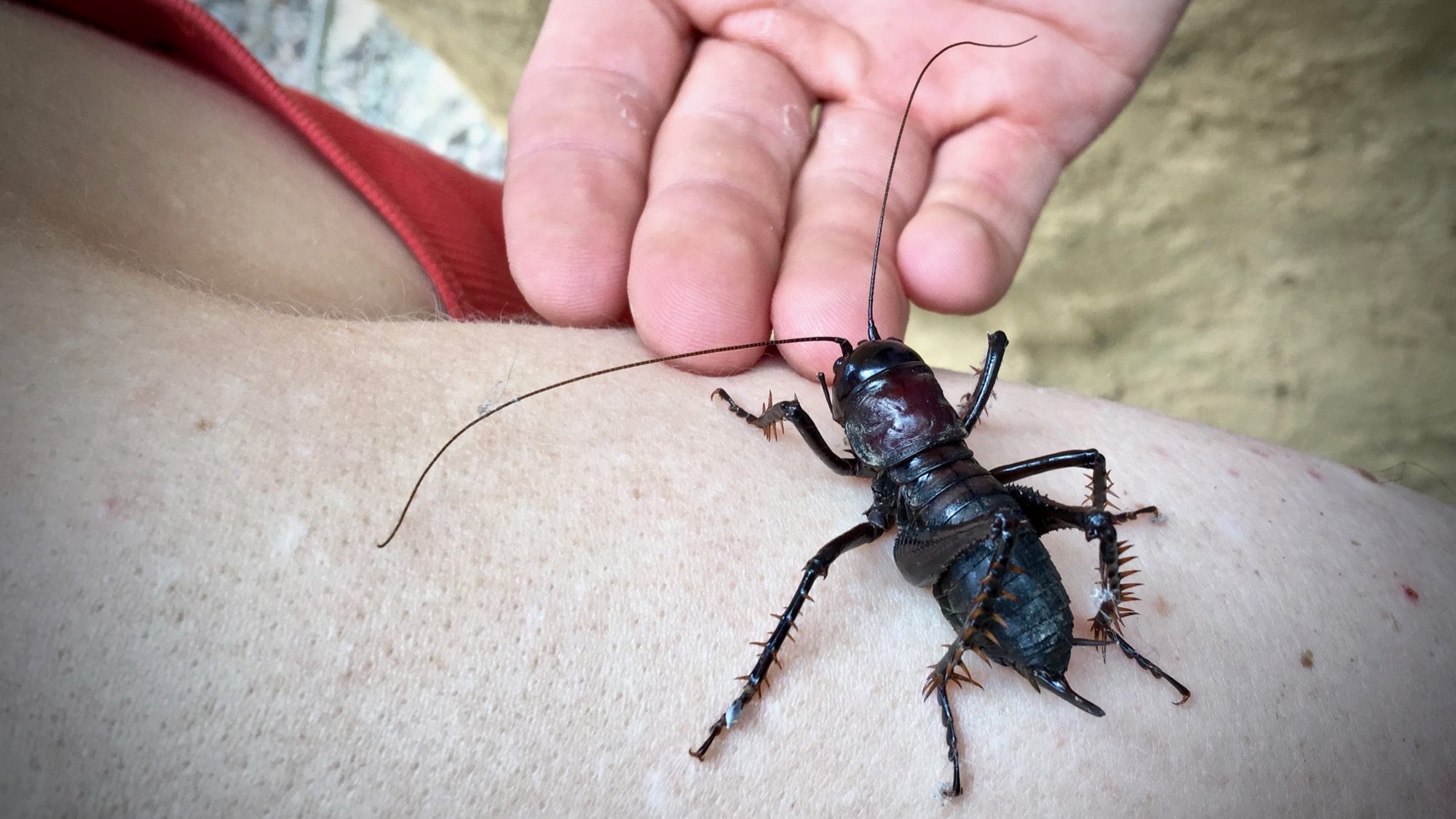 My week Monday 1 to Sunday 7 April 2019 was a curious one. I spent a lot of time reading, and watching the bin fire that is Australian politics, but little came out of it.

END_OF_DOCUMENT_TOKEN_TO_BE_REPLACED

So Twitter is closing down Vine, the app that shares six-second videos. I’m not surprised. I always thought Vine was a gimmick.

On 28 October I gave my feelpinions to ABC Radio journalist Brendan Trembath, and they ended up in a 3-minute story for AM. There’s also a written story, Vine video sharing app killed off in latest sign of troubled times for Twitter.