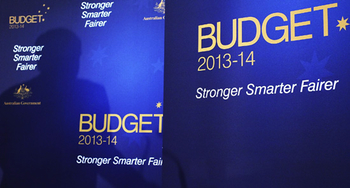 END_OF_DOCUMENT_TOKEN_TO_BE_REPLACED

Here are the web links I’ve found for 29 April 2009, posted with postalness.