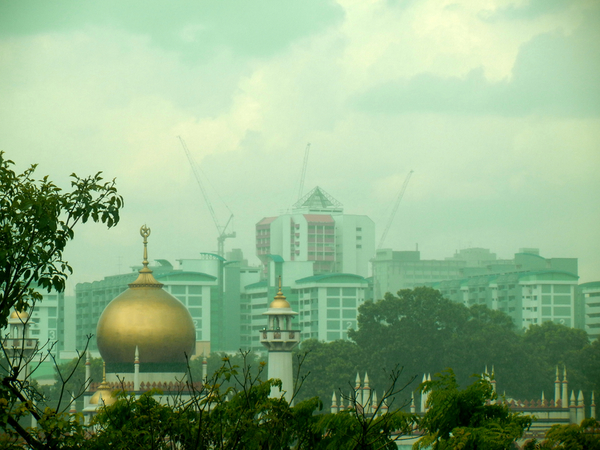 My regular spot on Phil Dobbie’s Balls Radio this week was a conversation about the new Microsoft Surface tablet and related matters.

I’d previously spoken about Microsoft’s new gadget in an episode of the Patch Monday podcast the day it was announced, with the deliberately provocative title “Microsoft? Is that still a thing?” I was thoroughly amused by the lack of critical thinking from the zealots who infested the comment stream, but they’re zealots after all.

Or perhaps it’s more that they’re so deeply embedded in the Microsoft worldview, so busy operating the ship, that they can’t see that the ship might not be headed in the right direction.

This week’s news included some Australian pricing, interesting in the light of the parliamentary inquiry into why IT seems to cost more in Australia. The industry body thinks that’s a distraction, but then they would say that.

We also spoke about the new Windows 8 interface, which I’ve previously discussed in an article and a podcast. I still reserve my judgement on that. As I say in this podcast, I understand Microsoft’s argument but I’ll wait and see how things unfold.

Here’s the audio of my segment. If you’d like more, have a listen to the full episode.

The program is no longer broadcast on FM99.3 Northside Radio, it’s purely a podcast. You can subscribe over at the website. 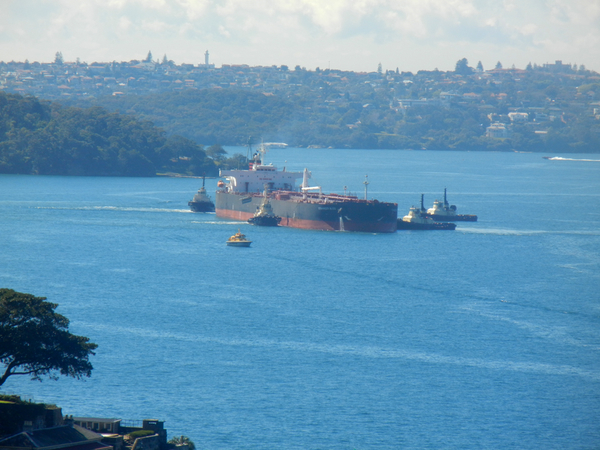 Yes, OK, we fell for it. Shut up. We have to make a living, you know. Apple’s new iPhone 5 was the topic for my spot on Phil Dobbie’s Balls Radio this week.

Oh wait. We don’t get paid for this. Well that’s just wrong.

While the conversation bounced off the piece I wrote for Crikey, somehow I also managed to compare Windows Phone 7 to Judaism. You should probably listen before you complain.

This week’s episode wasn’t on Sydney’s FM 99.3 Northside Radio. There’s things happening the background. But if you want to keep listening then keep track of it all at ballsradio.com. 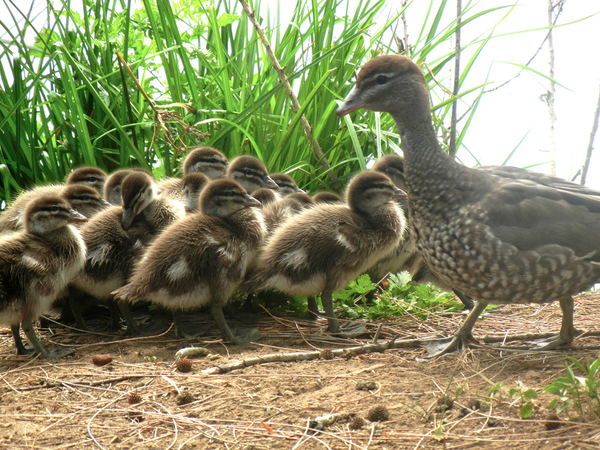