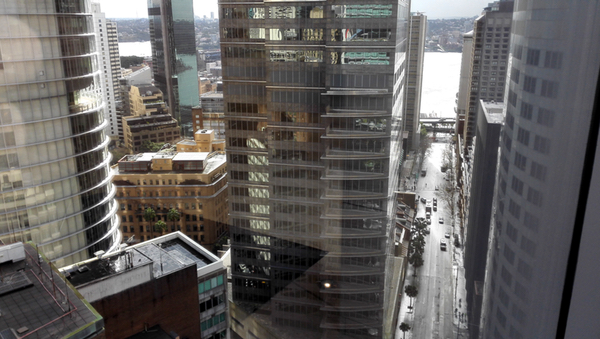 My week of Monday 15 to Sunday 21 June 2015 was yet another reasonably productive one, though the cold weather meant that I spent more time than ever before in the warmth of the Blue Mountains City Library in Katoomba.

This week also saw a significant reduction in my stress levels, for a variety of reasons. I’ll write more about that later in the week.

There were five editions of 5at5 this week, on Monday, Tuesday, Wednesday, Thursday, and Friday. That’s more than 25 things for you to read! To save me having to tell you this, you could just subscribe.

My week will begin with the Winter Solstice — sorry, I’m running late — the week began with the Winter Solstice, which happened at 0238 AEST on Monday morning. I celebrated the Solstice as I often do, by reflecting on many things overnight, so Monday is a bit slow. Household chores, administrivia, some research, and the like. In the evening I’ll plan my writing for ZDNet.

Tuesday to Thursday will be writing days, with a couple of stories for ZDNet, as well as that goddam ebook. Friday will be devoted to certain activities related to the end of the financial year. The weekend will see the production of another episode of The 9pm Edict podcast, interspersed with a modest social life. That episode will be completed and posted on Monday 29 June.

That seems a bit thin. But my ponderings over the Solstice will trigger further actions, trust me. There is much that I want to change in the coming months.