END_OF_DOCUMENT_TOKEN_TO_BE_REPLACED

Speaking of Arthur C Clarke, how about a Lego model of Discovery, the spacecraft from 2001: A Space Odyssey? Ta for the pointer, Richard. 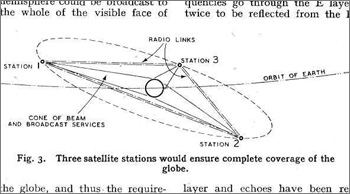