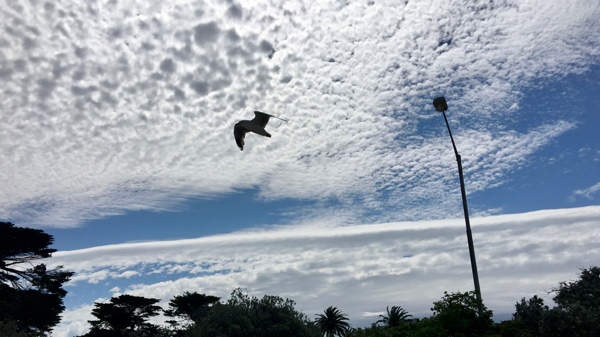 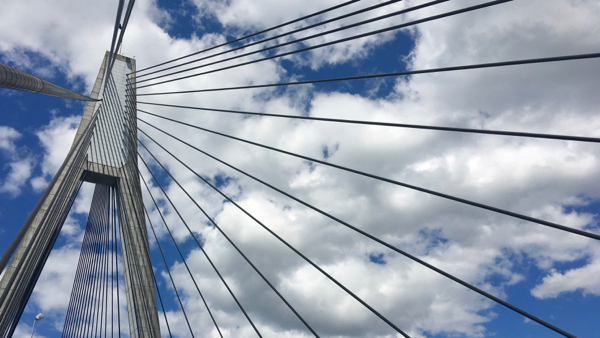 It’s that special day that comes but once every five years. Australia’s national Census 2016. And so far hasn’t it been a disaster.

“Look we don’t like to call it data mining, it’s more like data fracking,” tweeted by Johannes Jakob on 9 August, and he’s right.

END_OF_DOCUMENT_TOKEN_TO_BE_REPLACED 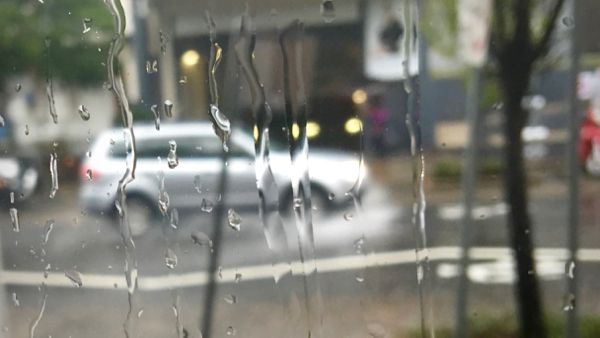 My week of Monday 1 to Sunday 7 August 2016 saw a visible return to productivity, a week that was dominated by the forthcoming national census in Australia.

I wrote two columns and did two radio spots related to the census, and there’s more to come, although logistical problems meant that I had to turn down a TV spot.

That said, my “very severe” stress level continued, along with their health effects. Once more, I’ve been trying to take it easy.

None, as it turns out, because The 9pm Edict was delayed. But see below…

It’s another week in Sydney.

On Monday, I’ll be writing for ZDNet, updating all the geek projects, and trying to sort out my current cashflow disaster.

Tuesday is dedicated to producing an episode of The 9pm Edict podcast. Yes, I know I said that last week, but this time it’s actually happening. I’ll livestream the podcast at 2100 AEST, although some segments or even the entire podcast may be pre-recorded. Since that’s Census Night in Australia, this episode will have some sort of Census theme. Sort of.

On Wednesday and Thursday, I’ll be covering the ADMA Global Forum, ADMA being the Association for Data-Driven Marketing and Advertising. I daresay I’ll be writing something about it on Friday.

Australia’s 2016 Census is turning out to be the most controversial in history, mostly because the Australian Bureau of Statistics (ABS) has decided to keep people’s names and addresses associated with their raw Census data for four years, and perhaps longer.

Personally, I think the ABS has only itself to blame, because they didn’t include us citizens in the journey this decision, and they’ve been hopeless at explaining themselves.

I wrote about this for ZDNet on Monday, Census privacy risks are not what they seem, and that triggered a couple of radio spots.

This conversation with Nicole Dyer on ABC Gold Coast was the first. It begins with some comments from the ABS Census Director, Caroline Deans.