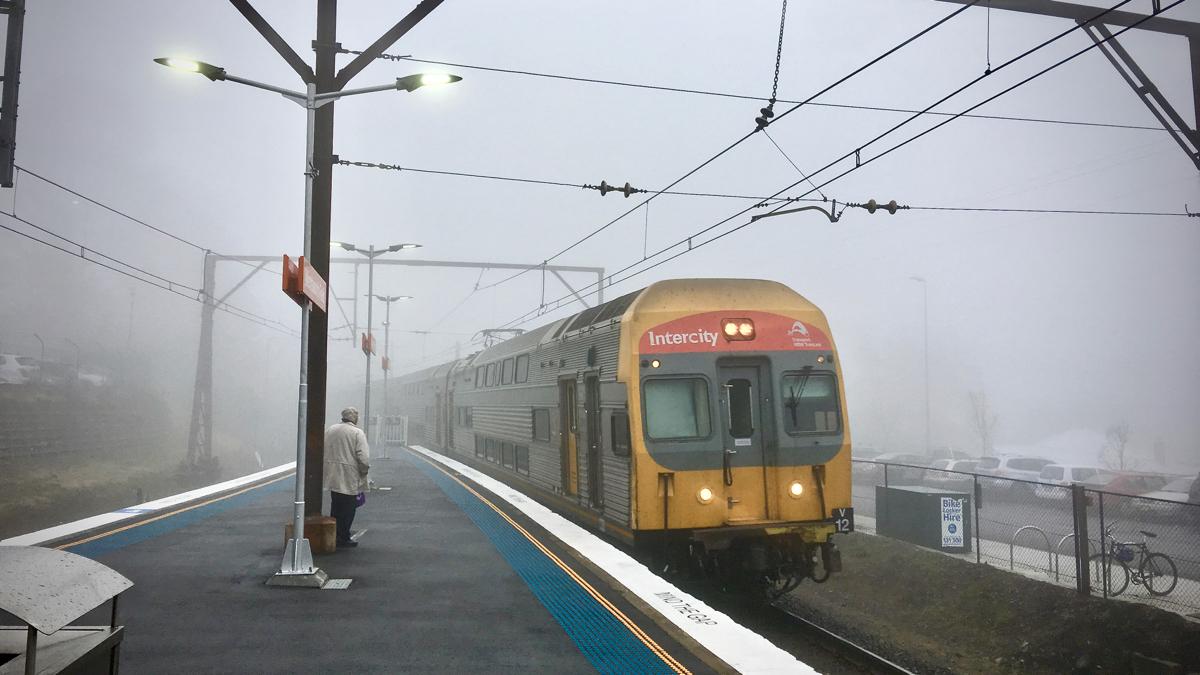 I am so, so glad that my week of Monday 27 August to Sunday 2 September 2018 included the end of winter — as did everyone else’s on this half of the planet — and the end of the latest campaign of carpet-bombing attacks on my intestinal biome. Things are returning to “normal”. I think.

None, but I will finally be doing a podcast this week. See below.

Monday and Tuesday I’m writing for ZDNet and doing some pre-production for the podcast. Then on Wednesday morning I’m catching the train down to Sydney, and then to Cronulla, because…

I’ve chosen Cronulla because that’s at the heart of our new Prime Minister’s electoral base, and because I want to revisit the episode recorded there four years ago, The 9pm Shire.

Thursday will be spent in Sydney, taking care of some medical and personal matters. The remainder of the week is unplanned. 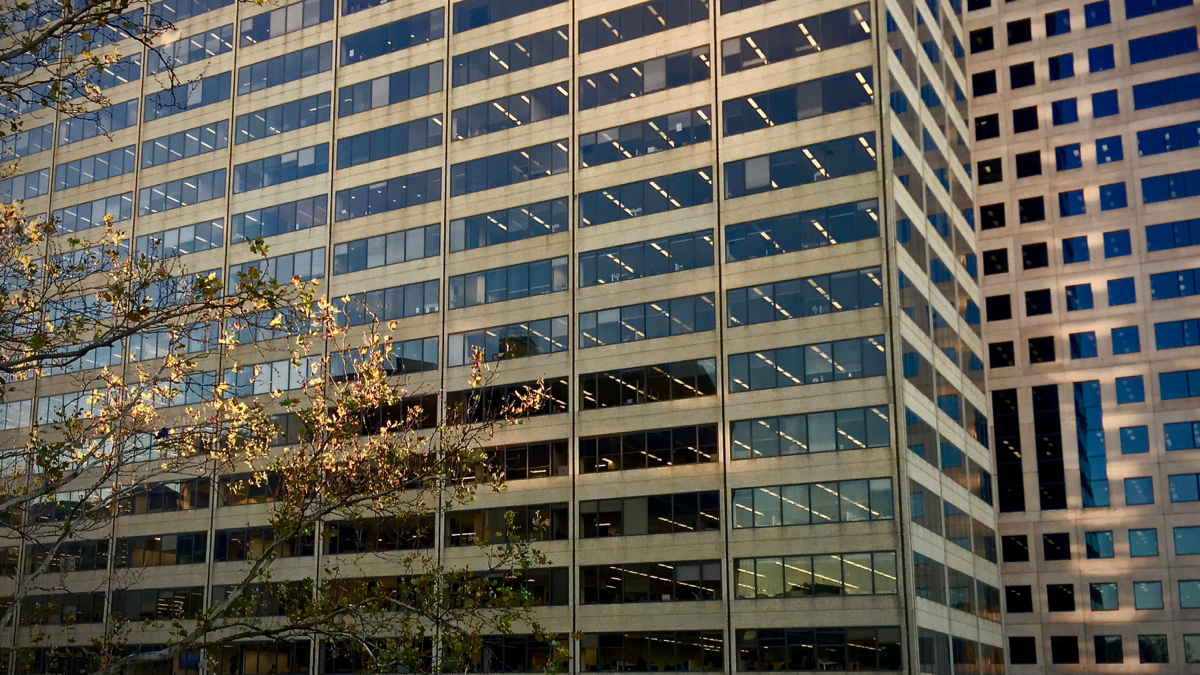