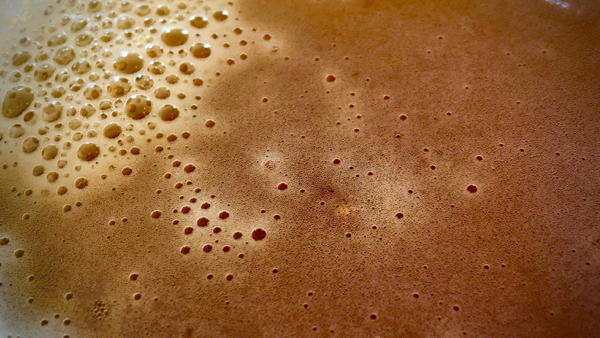 Do you remember this 57-second sequence from last week’s episode of Stilgherrian Live Alpha?

Well, I asked for beer in return for a plug for the brewery. Such is the nature of a commercial exchange, right? Fair’s fair.

I thought I’d better put the clip online and bring it to the attention of the folks at Coopers Brewery in Adelaide and see if they come up with the goods.

I’ve just sent them an email. While it’s obviously extremely short notice, I’ll let you know how I go. With luck I’ll have a case of nice cleansing Coopers Ale to help the program go smoothly.

[By the way, the concert I refer to was the “Time To Act” concert for AIDS awareness which was held in Rymill Park, Adelaide. A great gig, which I’ll tell you about some other time.]