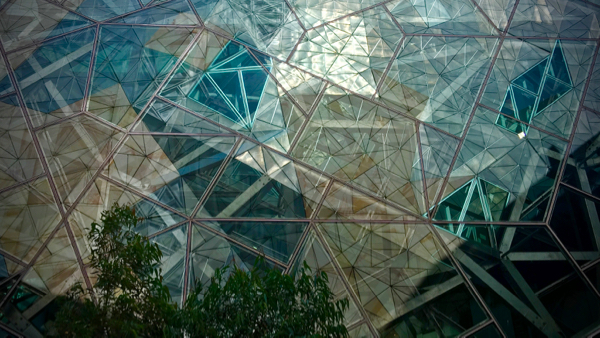 One Reply to “Weekly Wrap 298: Loving* the fatigue, and an observation”