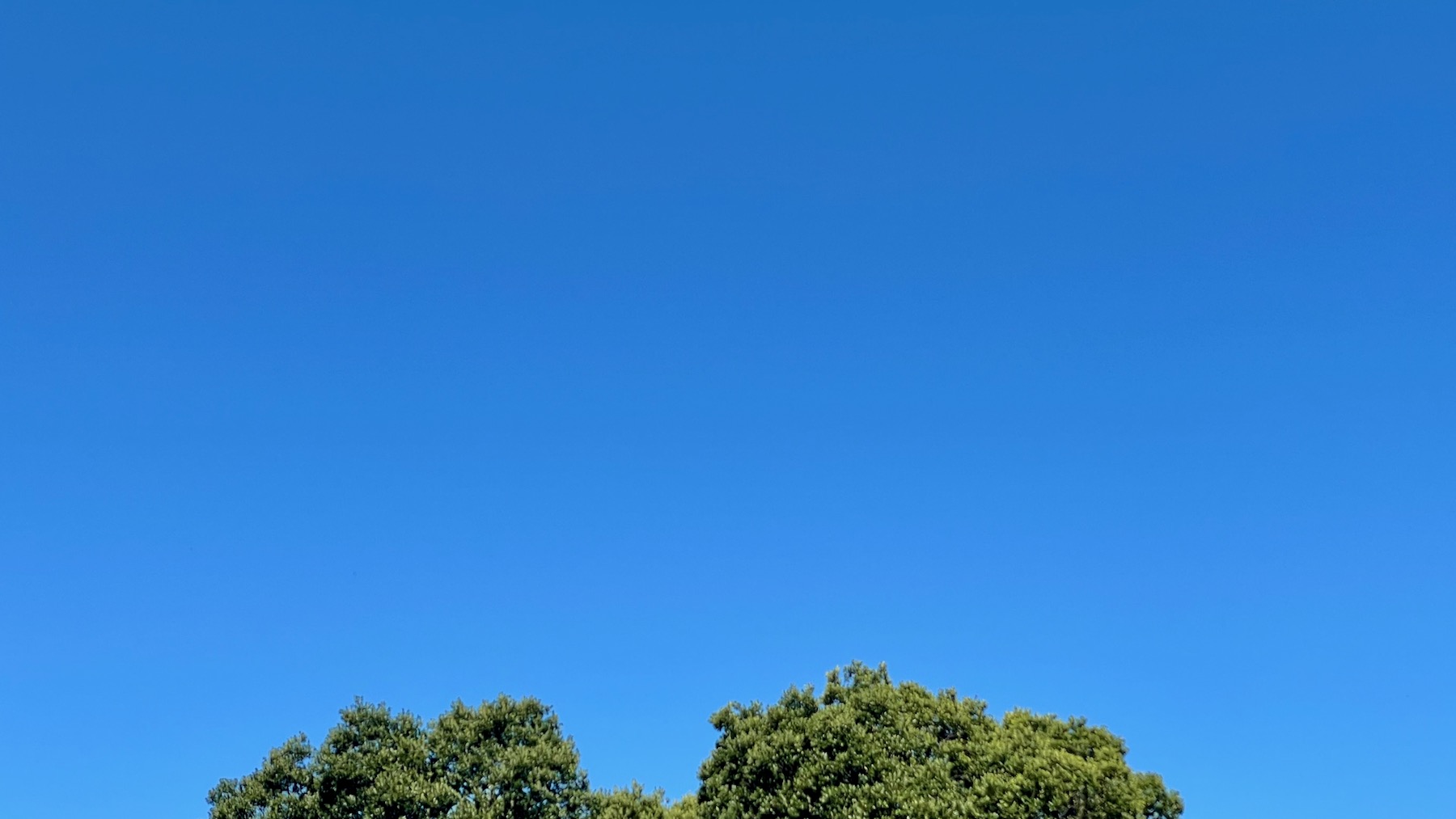 For much of my week of Monday 24 to Sunday 30 January 2022 it felt like I was battling some minor illness. Not the covid, because I was taking tests, but just some fatigue-causing lurgi. Or it might just be that we’re all just completely over the world right now. So to make up for the lack of productivity there’s a whole bunch of recommendations.

END_OF_DOCUMENT_TOKEN_TO_BE_REPLACED

Today’s guest in the End of Spring Series 2020 is Distinguished Professor Genevieve Bell, a cultural anthropologist who’s trying to create a whole new field of engineering. She’s a geek.

END_OF_DOCUMENT_TOKEN_TO_BE_REPLACED 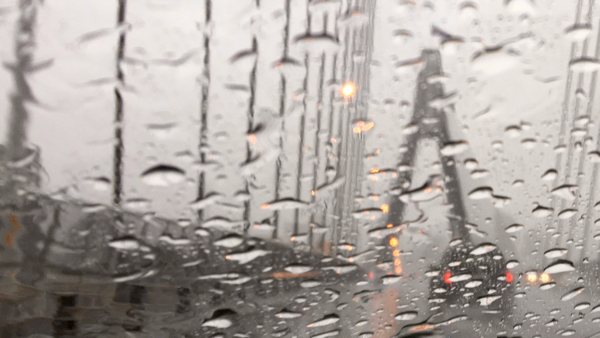 Most of the time, you’d want your product advertised near a news item that relates to your product — but not always. 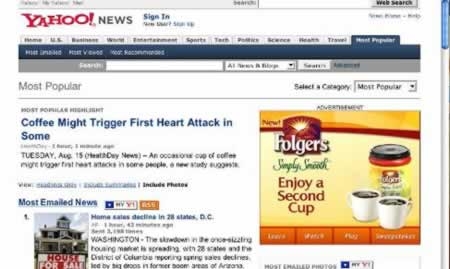 Thanks to AdPulp for the pointer.