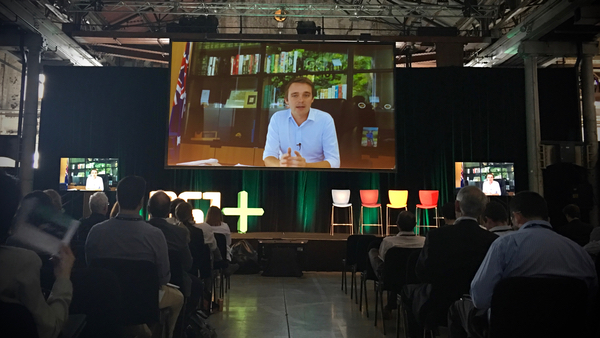 Doesn’t anyone else think “Ahem, conflict of interest!” when the new chair of the federal government’s Information and Communications Technology (ICT) Advisory Board is one Steve Vamos, MD of Microsoft Australia? Especially when there’s no “community” representation whatsoever.