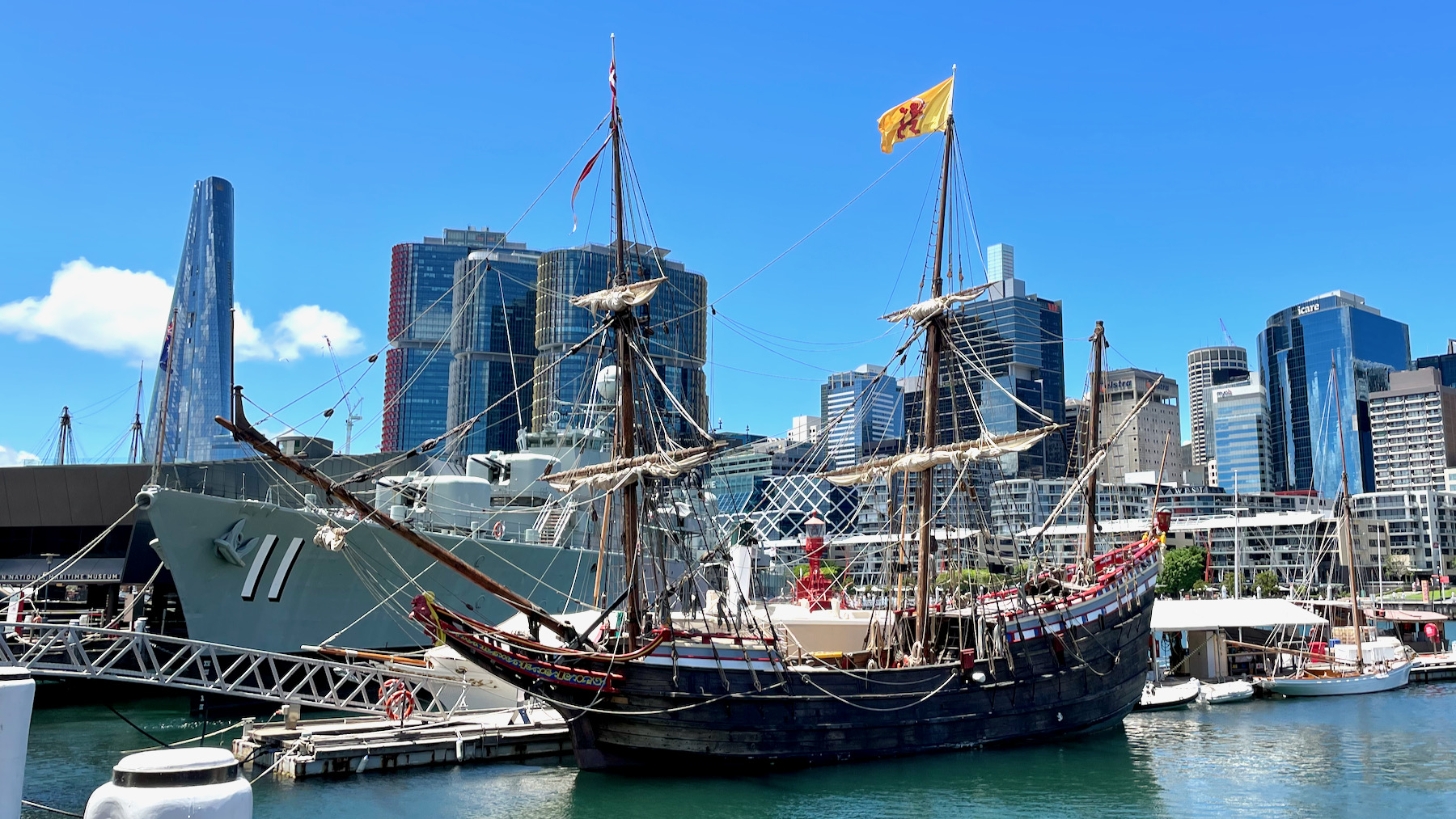 Wasn’t the week of Monday 4 to Sunday 10 January 2021 just weird, what with the failed putsch in the US and everything else? It was distracting, and I’ll talk about that another time, but I did manage to get a couple of things done.

END_OF_DOCUMENT_TOKEN_TO_BE_REPLACED 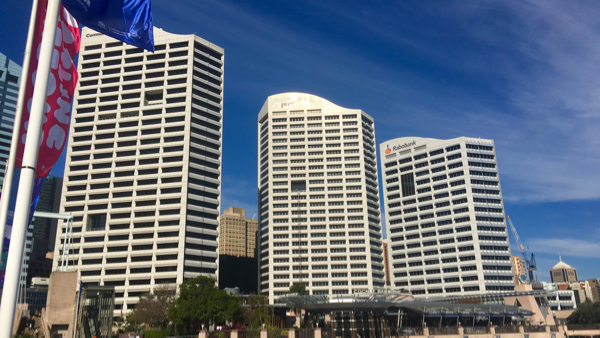 That said, I did get a bunch of stuff done on those much-delayed geek projects. I’ll tell you more about them as they emerge into the light over the coming weeks.

I believe I’ll be in Sydney for the next four weeks, perhaps even longer. It was always part of The Plan to slowly wind down the arrangement which had me based in the Blue Mountains, but things are still flexible.

On Monday, I’m writing a column for ZDNet about the emerging privacy controversy over Australia’s national Census, as well as fleshing out the structure of a client website. The latter work continues on Tuesday. And Wednesday.

Some later day will be dedicated to producing an episode of The 9pm Edict podcast. At this stage I plan to livestream the recording session at 2100 AEST. But if I do pre-record some segments, or even the entire podcast, I’ll still livestream it when it’s ready to create that live audience vibe on the Twitter.

The rest of the week will continue to be a mix of geek work and writing for ZDNet, depending on my mood. The weekend is unplanned. 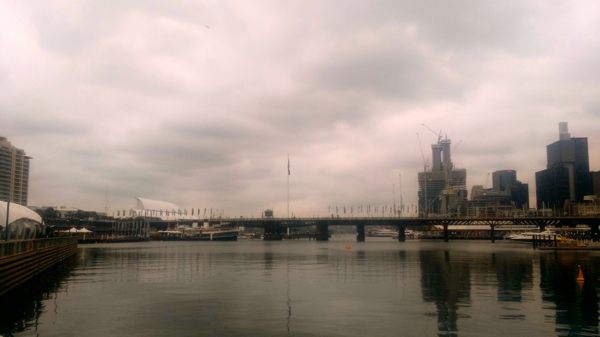