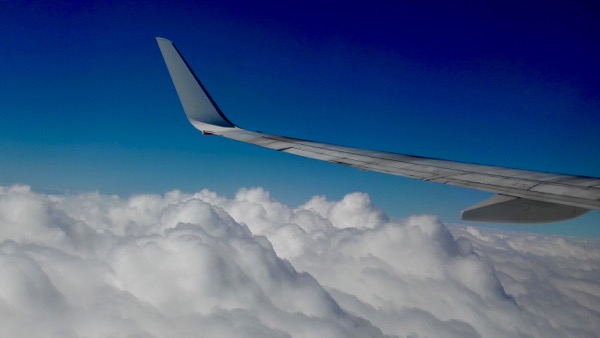 Australia’s mandatory data retention legislation is back in the news again, in part because ABC journalist Will Ockenden put a year’s worth of his so-called “metadata” online and invited people to trawl through it.

This morning I spoke a little about the concept on ABC 105.7 Darwin with breakfast presenter Alan Steer.

Given that there’s bound to be quite a bit about data surveillance in the news again soon, here’s three of my articles on the topic that’ll set the mood. 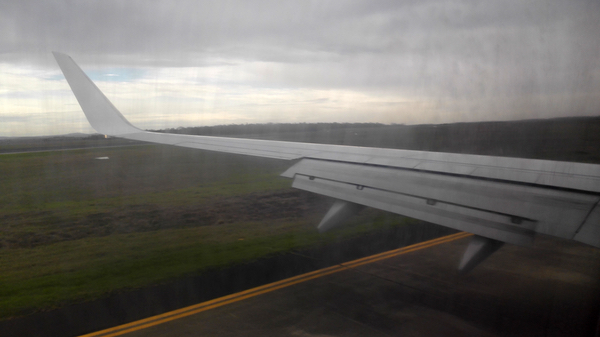 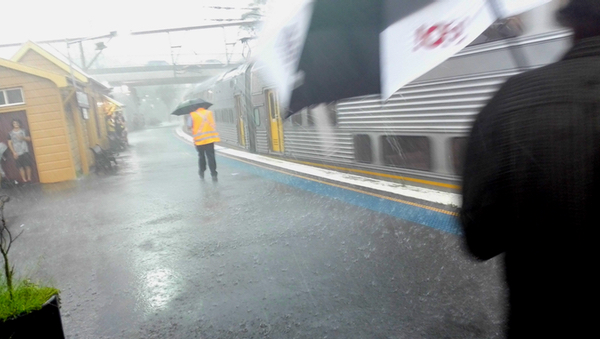 Attorney-General Soapy the Ankle QC demonstrates his openness to new information. And Malcolm Turnbull invents a new future for Australia. It’s a turbulent future, and Turnbull says we just have to deal with it.

In this podcast — an episode that should never have happened — there’s talk of technology, foreskins, special new jargon terms, and the media.

END_OF_DOCUMENT_TOKEN_TO_BE_REPLACED

My week of Monday 12 to Sunday 18 January 2015 was another unproductive one, thanks to the intestinal problems continuing. Or maybe it was a new one arriving. Either way, it was terrible.

I don’t think I’ll even bother putting a photograph on this post. It’s late enough as it is.

That said, this seems to have been the week that the Australian media returned to work, because I did four spots in total.