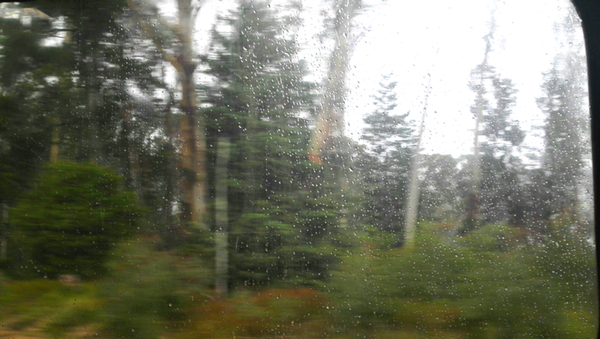 There’s something rather cool about being introduced with the Mission: Impossible theme, and that’s precisely what happened when I did a spot for ABC 702 Sydney on Friday morning.

The Heartbleed security bug was one topic, obviously, but I also spoke with breakfast presenter Robbie Buck about another story in the news that morning, about radio presenter and activist Vanessa Powell, who’d complained that Australia’s Department of Immigration and Border Protection (DIBP) had been, as she put it, spying on her social media activities.

Or, as I put it, that they’d been reading what she published on the internet — just as, presumably, she’d been reading what they published on the internet. That they’d gathered her comments with some semi-automated process — and, presumably, she hadn’t gathered theirs the same way — to me says “naivety” rather than “victim of sinister conspiracy”.