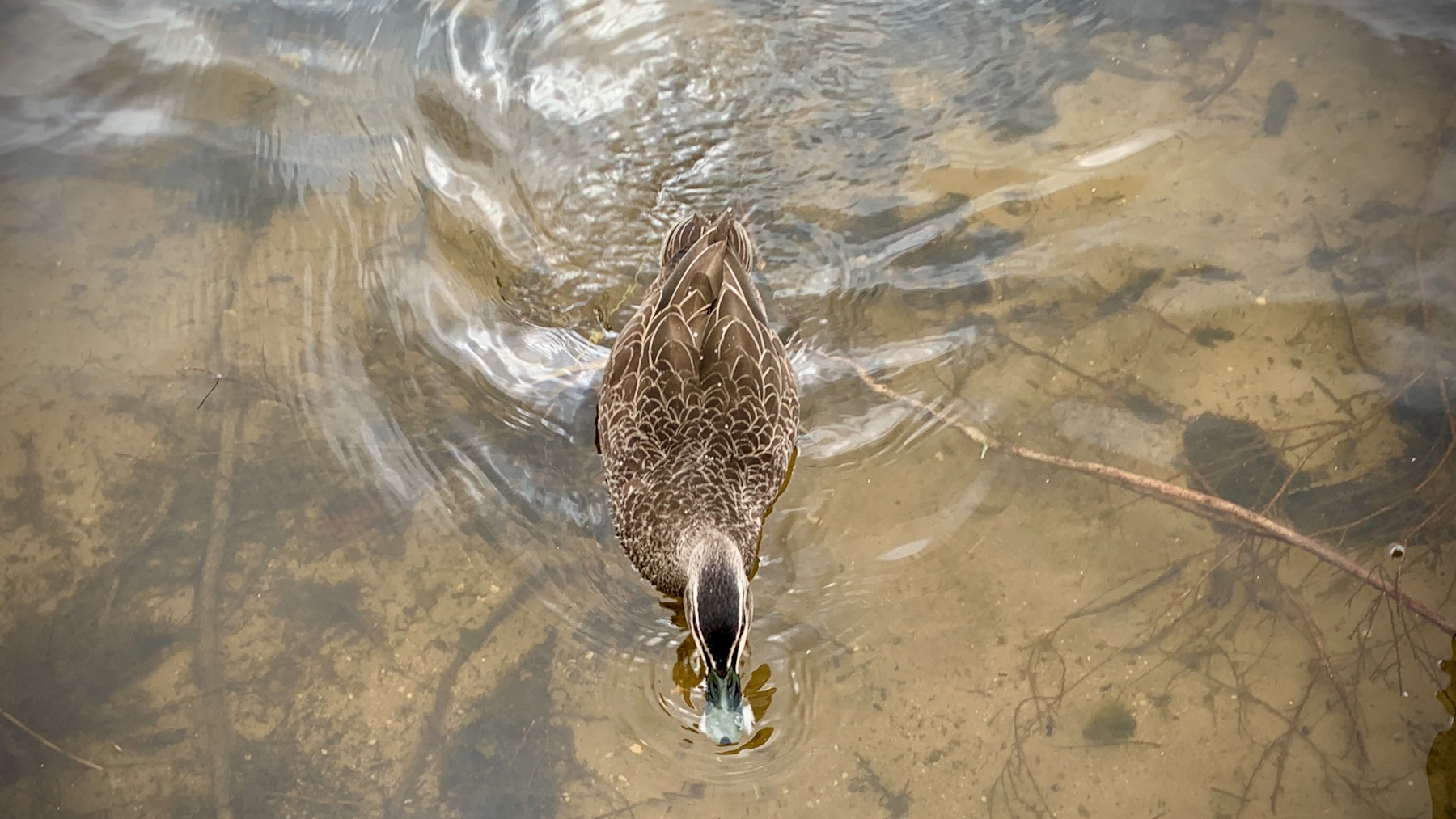 Monday 21 to Sunday 27 September 2020 was that week in late September or early October when the spring weather takes a brief holiday, and everyone says it’s so surprising. Even though it happens nearly every year. It almost snowed on Friday night.

END_OF_DOCUMENT_TOKEN_TO_BE_REPLACED For some reason, the colours of the pond scum in the Homebush Bay wetlands in Sydney appealed to me. This photograph was taken some time in 2004.