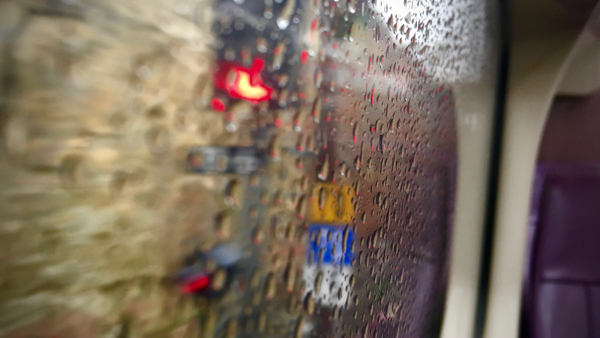 My week of Monday 23 to Sunday 29 November 2015 was remarkably productive, a sharp comparison with last week. This pleases me.

Apart from the stuff listed below, I’ve also started a fresh program to tackle my on-again off-again “friendship” with the black dog of depression. I haven’t yet decided whether to write about this highly personal topic or not. Maybe when the timeline takes clearer shape.

I also got quite a bit of planning done for December, including locking in a couple geek-for-money projects that won’t be detailed here.

On Monday, I’ll be writing for ZDNet, as well as heading to Parramatta and Petersham to choose a venue for the next Public House Forum. Various loose ends will be sorted out while on the trains.

On Tuesday, I’ll finish the ZDNet column, make some progress on certain geek-for-money projects, and do some shopping and other errands in Katoomba.

I’ll sleep in on Wednesday, and then head to Sydney to record a SEKRIT podcast episode. Then in the evening I’ll go to VMware’s end-of-year drinks, and then speak at the launch of a Sydney chapter of Electronic Frontiers Australia. It looks like I’ll be getting home quite late.

On Friday, . This episode will now be made on Monday night 7 December.

The next episode of The 9pm Public House Forum, similar to the first one, will be recorded on the afternoon of Saturday 19 December, somewhere in or near Parramatta. The venue will be confirmed in a few days.

[Photo: Departing Mt Victoria. The #purpletrain (also known as a V-Set) pulls away from Platform 1 of Mt Victoria railway station on a wet Saturday afternoon, 28 November 2015.]