END_OF_DOCUMENT_TOKEN_TO_BE_REPLACED

This episode it’s all about the year that was 2019, as it dissolves in unreality and disappears in a cloud of bushfire smoke.

END_OF_DOCUMENT_TOKEN_TO_BE_REPLACED 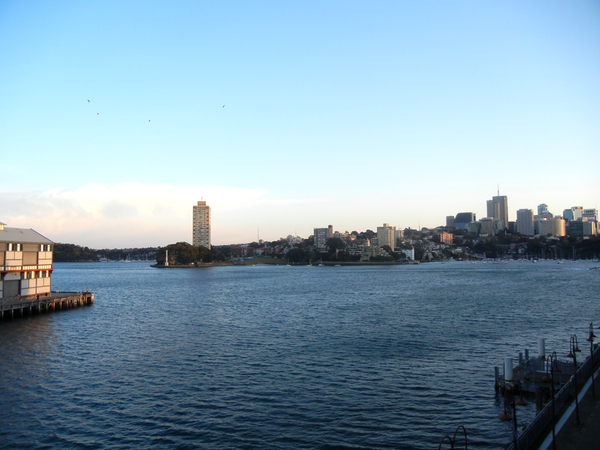 The Flame worm seems to have captured the imagination of the mainstream media this week — to the point where I ended up talking about it on the Channel TEN program The Project on Tuesday night.

If you’re not up to speed yet, try my day one piece for Crikey then my day two piece for CSO Online — the latter having been written after we’d all calmed down a bit.

END_OF_DOCUMENT_TOKEN_TO_BE_REPLACED

This morning I was interviewed by ABC News 24 about the “Dark Web”, a term Fairfax news outlets used earlier this week in a story headlined The new underbelly. Since I was at the event in Sydney that triggered the writing of that story, I was happy to tone down some of the hype-scare.

By the “Dark Web” they meant things like Silk Road, a marketplace for all manner of illegality, and the Tor anonymity network that allows Silk Road to hide… somewhere.

I’ll update this post later today to include links to the other things I discussed with presenter Andrew Geoghegan.

If the embedded video doesn’t work for you, you can watch it over on YouTube.

This is a rough copy of the video for now. I’ll upload a better version as soon as it becomes available, though that’ll still have me staring mindlessly into the distance as I’m being introduced. Sigh. The footage is ©2012 Australian Broadcasting Corporation.