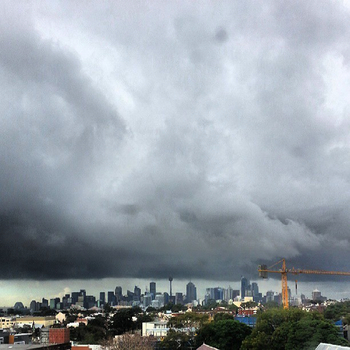 Here are the web links I’ve found for 10 August 2009 and some days beforehand, posted automatically, kinda.