That was the content of the very first email I received in 2007. Sure, it was spam, so the subject matter was kinda predictable. But there are some sentences that should never contain the word “discount”, and that’s one of them.

According to that ever-reliable journal, The Sun, fitness instructor Sam Connell is the Royal Navy‘s first ever male trainer to be accused of a sexual liaison with a male recruit. That’s right, the very first. Ever.

Now it just so happens that Mr Connell is a finalist in Mr Gay UK. And while the prize money is only £5000, it strikes me that having his photo in The Sun won’t harm his post-RN career path. A hunky “I was a sailor” fitness instructor should do quite nicely.

And thank you to Richard Watts for keeping his eye on the tabloids. It’s a tough job, but someone’s got to do it. 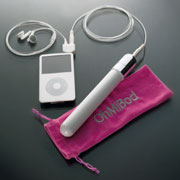 The promotional copy tells you everything you need to know:

What’s especially impressive is their use of iTunes playlists:

OMB users can instantly (and anonymously) become part of a fun, hip community called CLUB VIBE, where other OMB aficionados write about their experience, trade tips, share their favorite playlists, and more. Log into iTunes and search “OhMiBod” under the iMix section and see what music is turning other people on and purchase those songs quickly and easily! Regardless of the musical genre you are sure to find new amazing music here. If you don’t see something that tickles your fancy, upload your own iMix and share with others what works for you! 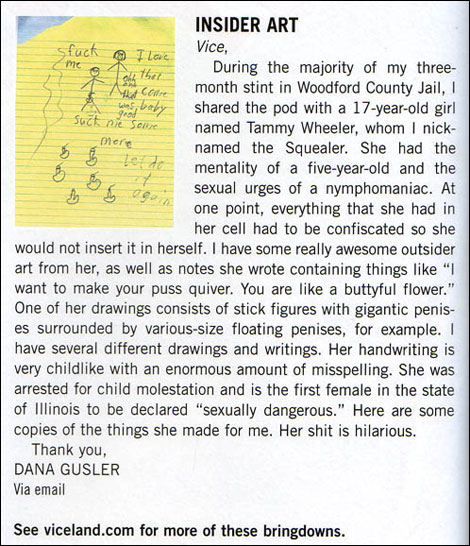