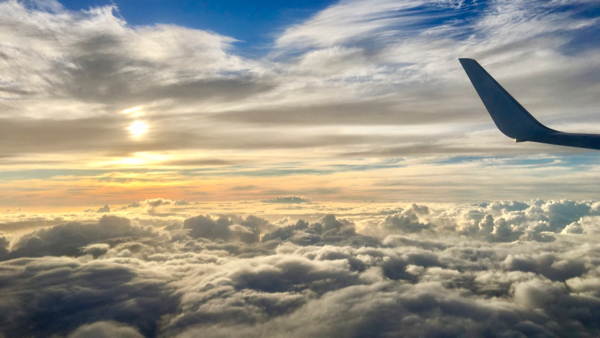 This is yet another Fortnightly Wrap, covering Monday 19 March to Sunday 1 April 2018, and it was dominated by domestic travel, nostalgia, and soju.

It’s Easter Monday, but I’m still doing work, such as writing this for you.

Tuesday through Friday will be dominated by two things. One, I’m series editor on a new investigative journalism project for Crikey, which I’ll tell you about in due course. And two, I’ve got a queue of stuff to write for ZDNet. Those two threads of work will be woven around the need to be in Sydney on Wednesday for medical and other appointments, and finishing that production on that extra podcast.

The only definite commitments are a couple of cybersecurity conferences.