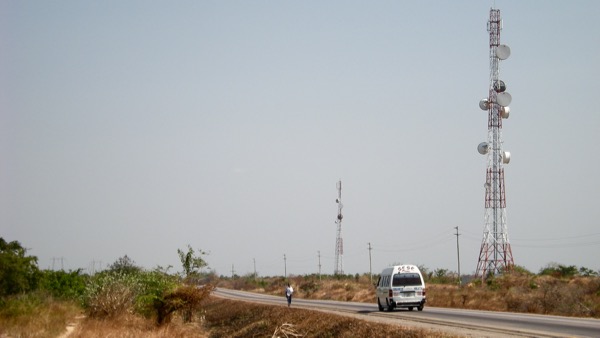 My week of Monday 11 to Sunday 17 May 2015 was a strange beast. It followed a most unproductive week, and on the surface it looks equally unproductive. But it wasn’t. It seemed to herald a change. Or something.

I didn’t squeeze any articles out of the word-nozzle, but I did produce a solid podcast, and I did a big, big chunk of work on the SEKRIT project. This pleases me, because the work is both enjoyable and well-paid. I’ll have to find out whether I can tell you anything about it.

In between all that, I’ve been both stressed and in pain. The stress was just the confluence of the many things that need to be changed, from work to accommodation to financial matters to health to some personal issues. The pain was my old neck and shoulder injury flaring up. All these things are being dealt with slowly.

During this time, I’ve been ignoring Twitter. That’s simply part of a “strategy” to reduce the extraneous noise, and giving myself some thinking space. I shall resume Twitter activity on Monday, at the time of the New Moon, 1413 AEST. You have been warned.

There were actually five editions of 5at5 this week, the proper amount, on Monday, Tuesday, Wednesday, Thursday, and Friday. To save me having to tell you this, you could just subscribe.

On Monday, I’ll be sorting out my writing and media production plan for the next three weeks. It’s also a day of shopping and pain killers.

On Tuesday, it’s a morning of writing, and then a radio spot with Dom Knight on ABC 702 Sydney at 2045 AEST.

On Wednesday, I’ve got meetings at Circular Quay at 1000 and 1130, and then at 1230 it’s a media lunch with Doron Kempel, founder and global CEO of SimpliVity, at a nearby restaurant. He’ll be giving us his worldview on the evolution of this technology stuff. And then I head back to Wentworth Falls.

Thursday is a day of writing, with a break at lunchtime for RSA’s webcast, “Endpoint Malware: Finding the Evil in the Haystack”. Cute title. Friday is a day of writing too. I’m thinking of coming into Sydney on Friday evening to see what goes down at Cryptoparty Sydney. That could be an interesting thing to observe for the next episode of The 9pm Edict, but this will all depend on my levels of pain, fatigue and give-a-fuck.

The weekend will be spent well away from you people.

There’s a few busy weeks ahead. The first will start off with podcast production. On Tuesday night 26 May I’ll be in Sydney again for a SANS Institute gathering, at which I should be learning about how those evil hacker people exfiltrate data out of the target organisations. And on Wednesday it’s Optus Vision 2015, an event that I always get plenty of value from. The rest of the week will be full of writing.

The following week, on Tuesday 2 June, I’ll be in Sydney yet again for Check Point’s Cyber Security Symposium 2015, and then flying to the Gold Coast for the AusCERT 2015 Information Security Conference, which runs through to Friday 5 June. Then it’s the Queen’s Birthday long weekend, and I haven’t quite decided what happens with that. Whew!

Update 18 May 2015: Edited to reflect changing plans regarding a potential overnight stay in Sydney on Tuesday.

[Photo: En route from Dar es Salaam to Dodoma , photographed at the side of Tanzania’s central highway on 30 June 2009. Click through for the back story.]

Stilgherrian’s links for 29 May 2009 through 08 June 2009. Yes, another delayed posting which will give you plenty of Queen’s Birthday holiday reading.