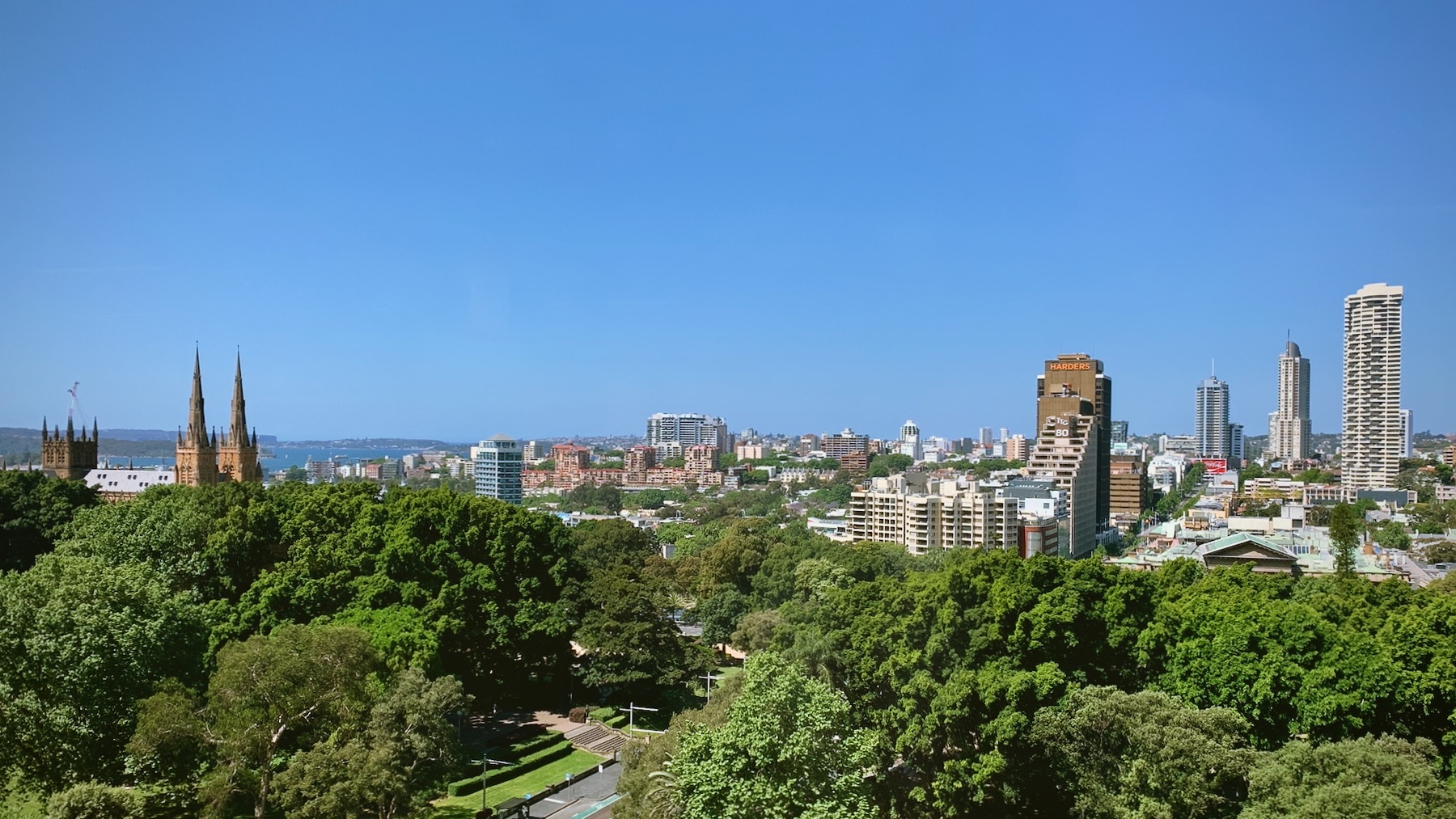 Monday 12 to Sunday 18 October 2020 was a good week. I wrote an interesting article. We made some videos for ZDNet that will appear very soon. And most significantly, I launched a crowdfunding campaign that I hope will help me make it through November and December.

END_OF_DOCUMENT_TOKEN_TO_BE_REPLACED 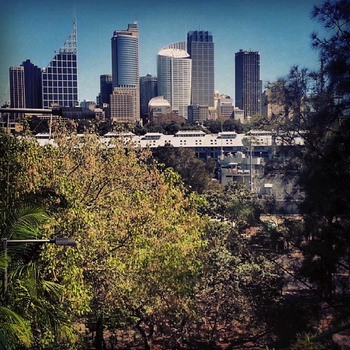 My week of Monday 17 to Sunday 23 March 2014 was a busy one, and moderately productive. I am happy with it.

Apart from the media objects listed here, I did quite a bit of background work on a SEKRIT project that I’ll announce on Tuesday. The only hint for now is that it’s something that quite a few people have been wanting for a while now.

We’re back up to four out of five days being published. Excellent.

It’ll be a busy week. Indeed, it’s the first week of a challenging three months ahead. I’ll tell you more about that later, but one key issue is that I need to decide how I’ll ramp up my revenue in the coming quarter. I have plenty of ideas, I just have to choose — and choose wisely.

On Monday I’ll be doing the final planning for the SEKRIT thing to be announced on Tuesday, as well as speaking with my editors about their needs for the next month or so.

On Wednesday I’m heading into Sydney for a few things, including the SANS Australia Community Night presentation Why Do Organisations Get Compromised? I’ll then stay in Sydney overnight, and on Thursday I’ll write my ZDNet Australia column before heading back up the hill.

Friday has been kept clear for work on my legacy business Prussia.Net, although that may change. The weekend is currently unplanned.

[Photo: Sydney skyline, with frigate, 17 March 2014, being a photograph taken from the steps leading from Potts Point down to Woolloomoloo. In the background is the Sydney CBD. In the foreground, mostly hidden behind trees, is a Royal Australian Navy frigate docked at Fleet Base East.]