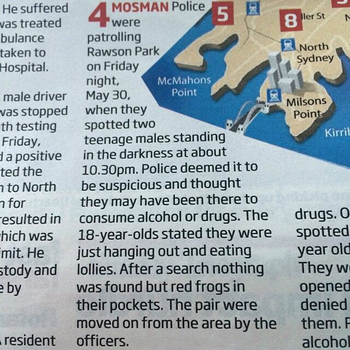 Here are the web links I’ve found for 29 January 2009, posted automatically with some manual editing and lubricants.

My invitation to the Australia 2020 Summit has yet to arrive. I guess it’s been a busy week, so I’ll be patient. However the 100 delegates to the 2020 Youth Summit the weekend before have been announced.