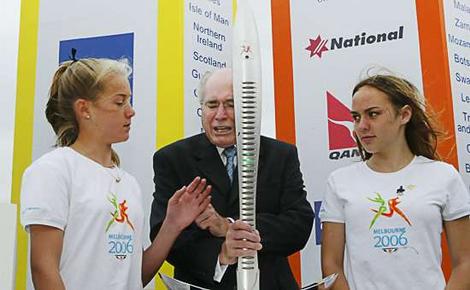 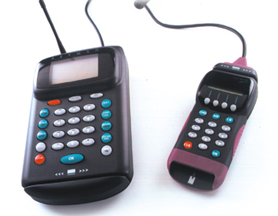 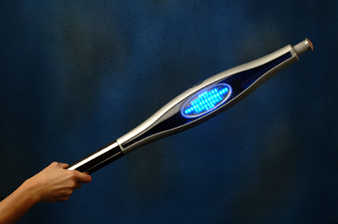 Alaskan Doug Tweedie has found moderately hilarious material which purports to be from Qantas “gripe sheets” — problem reports filed by pilots at the end of each flight, which are then reviewed by the maintenance engineers.

Engineer: Auto-land not installed on this aircraft.

END_OF_DOCUMENT_TOKEN_TO_BE_REPLACED

On a Sunday morning, I’m especially pleased to discover that beer is good for you.

According to New Scientist magazine (so it must be true), beer may be as good for your health as red wine and green tea. Apparently it dampens down arterial inflammation that leads to heart disease.

END_OF_DOCUMENT_TOKEN_TO_BE_REPLACED 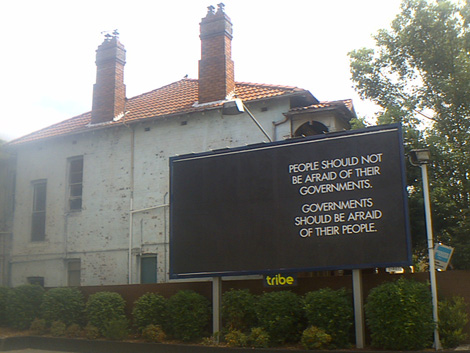 In a strange coincidence, my previous post about Australia’s intelligence services is appearing the same day we found a curious billboard here in Enmore.

People should not be afraid of their governments.

Governments should be afraid of their people.

Mind you, we’ll probably find out it’s part of an advertising campaign for beer…

The Australian government’s habit of playing fast and loose with the truth increases the risk of our spooks becoming traitors, warns a former intelligence officer.

END_OF_DOCUMENT_TOKEN_TO_BE_REPLACED

Why do people even bother with lame excuses like “I didn’t receive the invoice” or “The cheque was mailed yesterday”? Wouldn’t telling the truth help build a stronger relationship? Or do they actually think people believe this stuff?