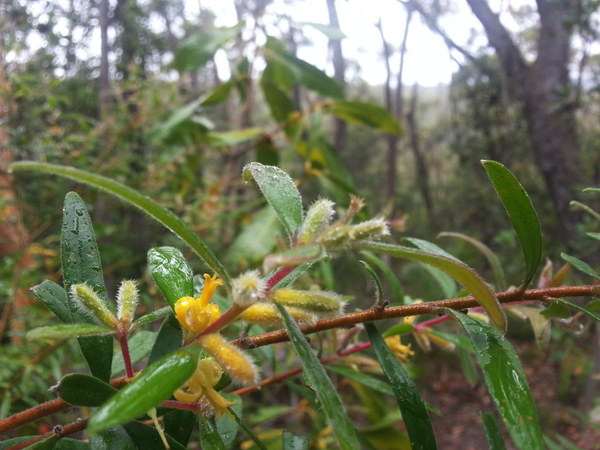 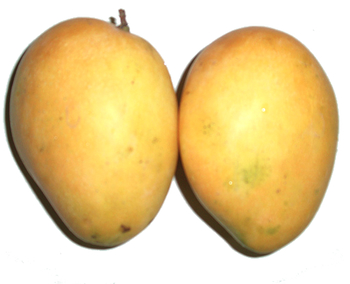 Here’s what Google suggested just now when I started typing in the search “people do not like…”. Me. Change. You. Obama. Vista. Cats. To think. War.

It’s interesting to compare this with what turned up in previous attempts to have Google explain human nature. Personally, I find it quite disturbing.

The world’s sole remaining super power gets a healthcare system. Channel 10 pushes the heteronormative agenda. And Barry O’Farrell invents an entirely new criminal justice system based on who knows what.

Hello, possums! It’s late, but here’s an episode of The 9pm Edict.

For more information on what I discussed tonight, check out The 7pm Project, Barry O’Farrell’s anti-graffiti plan, and pretty much any news outlet about Obama’s healthcare plan.