How embarrassing. The image we posted yesterday wasn’t actually the photo which won ’Pong the prize. This one is. 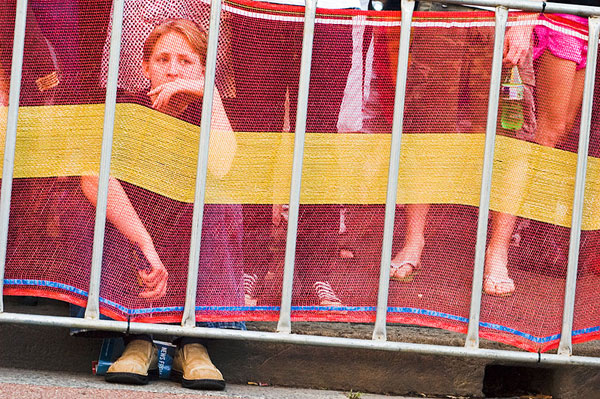 ’Pong has also updated his blog entry to include links to the other winners — though he’s too modest to mention that he also scored an honourable mention in the “Most collectible” category, which was won by that Billy Law bloke I’ve written about before and before that.

Billy Law, the photographer I wrote about the other day, has taken an excellent photograph of my partner ’Pong. 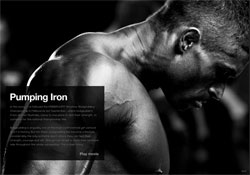