Ask and it shall be done! Who is the ultimate pop princess?

In alphabetical order of first name, we have 9 nominees. As usual, if you disagree with the shortlist you can take it up in the comments.

As usual, go to the website to vote — scroll down to find the poll on the left-hand side.

Previous results: Most people reckon Australian of the Year is worth keeping, but only if they choose more relevant people. We shall return to this subject in December… 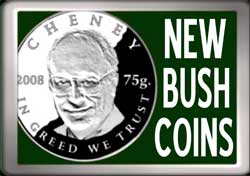