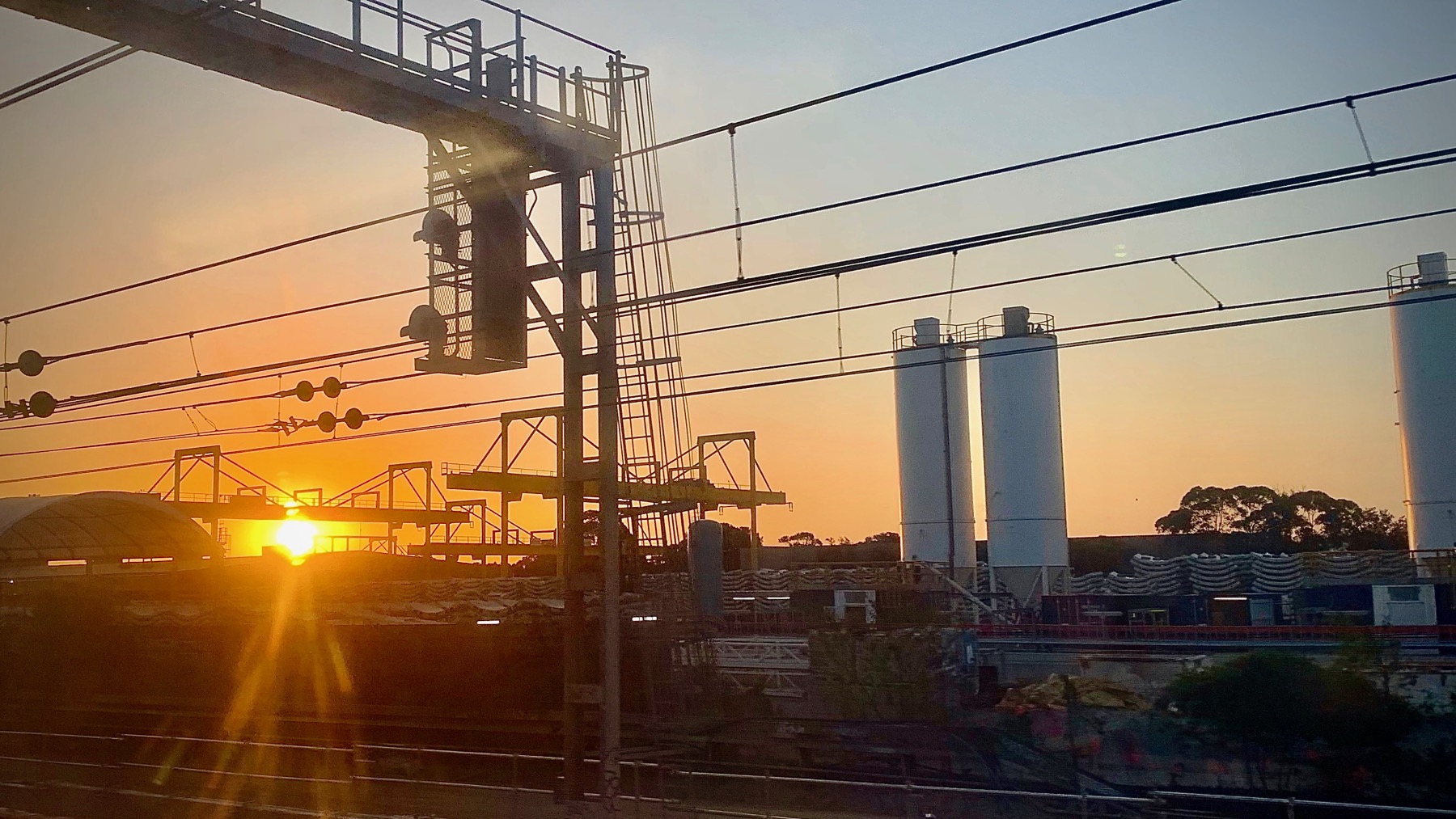 My week of Monday 22 to Sunday 29 saw me finally get rid of the lurgi and settle back into some work. Nothing exciting to report, just some regular productivity. Isn’t that enough for you people?

END_OF_DOCUMENT_TOKEN_TO_BE_REPLACED 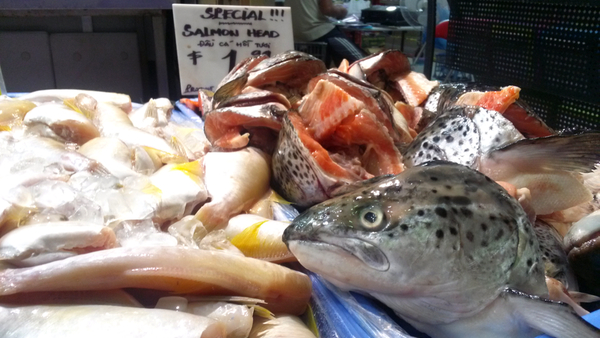 My week of Monday 14 to Sunday 20 April 2014 was a solid performer in the first half, and suitably balanced in the second half — not a time-off Easter, but at least one that wasn’t about over-work.

My own media production moved away from covering the Heartbleed bug, producing just one item — an opinion piece looking back at the way the crisis was handled, as opposed to the straight news stories produced during the previous week. But the story had moved into the mainstream, and that provided the background for a couple of media appearances.

More importantly, at least from my point of view, was that on Easter Sunday I launched “The 9 O’Clock Resurrection”, a Pozible crowdfunding project to re-establish my podcast The 9pm Edict as a regular part of my media production schedule.

I’ve already posted two progress videos onto a YouTube playlist, and we’re already nearly halfway to the initial target. I’m posting plenty of updates elsewhere, so I won’t bang on about that here.

There was one for every working day, so that went to plan. Why don’t you subscribe to 5at5, and then I don’t need to keep telling you about it.

It’s a short working week here in Australia, which is partially why this Weekly Wrap is appearing on Tuesday. Monday was mostly an excursion with two friends to Dulwich Hill, Summer Hill and Ashfield. Dumplings were involved.

Today, Tuesday, is about email and planning and many minor tasks that need to be gotten out of the way, so that I can concentrate on promoting the Pozible project and plan out the next few weeks.

Wednesday and Thursday are writing days, with at least one thing to write for ZDNet Australia, plus some work to be done on sorting out my cashflows. Friday is Anzac Day. I will mark it in some way, personally, but I’m not sure how yet. The weekend is unplanned as yet.

I’m in Sydney all week, and currently plan to return to the Blue Mountains on Sunday.

[Photo: Salmon heads on special at $1.99 per kilogram, photographed at Cabramatta in Sydney’s south-west on Saturday 19 April 2014.]