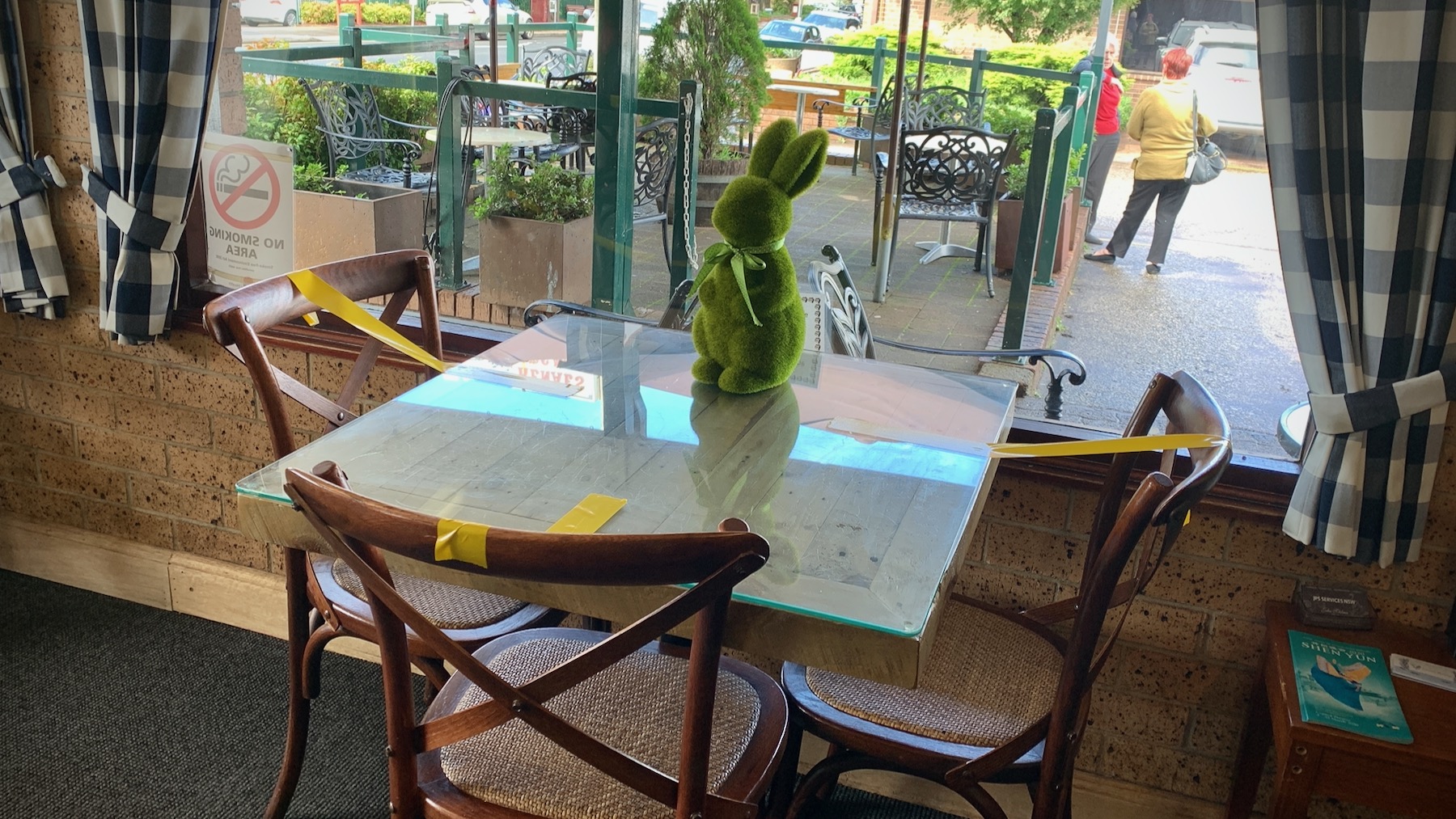 When you’re stuck at home by yourself with a lot less work to do, your mind starts to think its way down some curious laneways. That’s what happened in my week of Monday 22 to Sunday 29 March 2020.

END_OF_DOCUMENT_TOKEN_TO_BE_REPLACED

We revisit Cronulla and Sydney’s Sutherland Shire, the power base of Australia’s prime minister Scott Morrison, to find out what makes it tick. Nicholas Fryer asks some important questions. And we find out what a chicken and avocado pie — yes, that’s right — we find out what it tastes like.

We also hear about mushrooms, the true rules of life, Elon Musk, and the death of democracy.

END_OF_DOCUMENT_TOKEN_TO_BE_REPLACED

Australia’s treasurer Joe Hockey exudes love and understanding. We take the train to Cronulla to find out exactly what makes this southern Sydney suburb so great. And there are shellfish, damn fine shellfish.

END_OF_DOCUMENT_TOKEN_TO_BE_REPLACED

So you know how the other day I told you about the return of The 9pm Edict podcast and how the next episode would be posted on Sunday 4 May? Well it isn’t going to happen quite like that.

I did go to Sydney’s Sutherland Shire as planned yesterday. And I did record stuff. But for reasons explained in this mini-podcast, I didn’t get the material I needed to fulfil the plan. Sorry.

I’m heading back to Cronulla tomorrow. Stay tuned. I’m hoping to post the new episode on Tuesday 6 May or thereabouts.

Meanwhile you can listen to all of the episodes, now and in the future, if you subscribe to the podcast feed, or subscribe automatically in iTunes, or go to SoundCloud.

[Credits: The 9pm Edict theme by mansardian, from The Freesound Project. Photograph of Stilgherrian taken 29 March 2009 by misswired, used by permission. The sound of the waves breaking on the beach was recorded at Cronulla yesterday and it’s mine, I tell you, all mine.] The week of Monday 14 to Sunday 20 January 2013 wasn’t quite as productive as I’d hoped, due to a combination of too much drinking and too much heat.

But there was plenty of time for reflection, and I managed to ramo up my blogging as planned, so I’m happy.

On Monday I wrote about the death of Aaron Swartz, and it proved difficult. Not because I was affected by his death — truth be known, I wasn’t a fan — but because I knew that the fans would be upset if I was seen to be too critical too soon. Plus I had to write something new, when eleventy bazillion words had already been written. After filing the story, I was exhausted.

I then made mistake of heading off for a drink or a dozen, and ended up at the The Haymarket Hotel on the promise of a cocktail bar, except “Martinis” isn’t open on Monday nights. So I had the pleasure of choosing cocktails from their dodgy girly cocktail list, and having them made by a waiter who was new to the bar and doesn’t normally make cocktails anyway. He did OK.

When the manager arrived back from dinner, I complained that the cocktails were too girly. “Mate,” he said, “this is George Street. That’s the point.” Oh yeah. Fair enough. It’s a mating signal, or something.

At the other end of the week, Friday was a write-off because it was Sydney’s hottest day on record. Maximum temperatures of 46C across the city. I escaped to Cronulla with the intention of having fish and chips, but I was distracted by a baby xenomorph and local customs, strange rituals and their cosmopolitan cultural experiences.

None. I did say that I was going to write something about that, but yeah. Productivity. Tomorrow.

Still none. I’d thought that Australia would have returned from its summer break this week, but no. It seems far quieter than the same time last year, and several taxi drivers agree.

Buggered if I know. Well, on Monday I’ll help Bunjaree Cottages set up their email marketing, and on Tuesday I’m being a guest on someone else’s podcast. But nothing else has been planned out, either for the working week or the Australia Day long weekend. I should probably do something about that.

[Photo: The rain begins… in Cronulla. Well, there were a few drops, just before I took the train back to the city.]