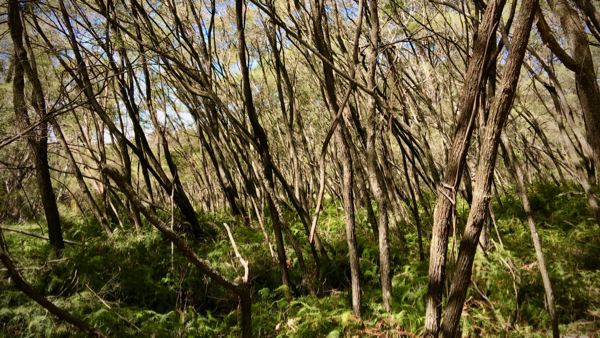 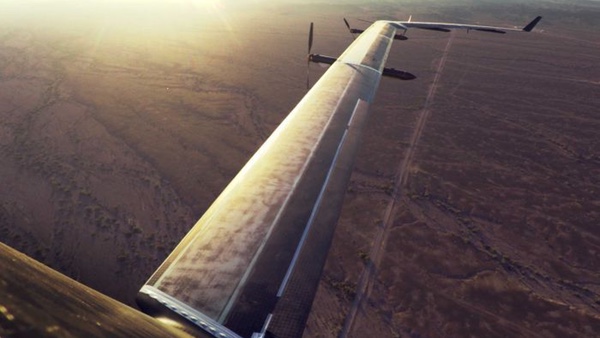 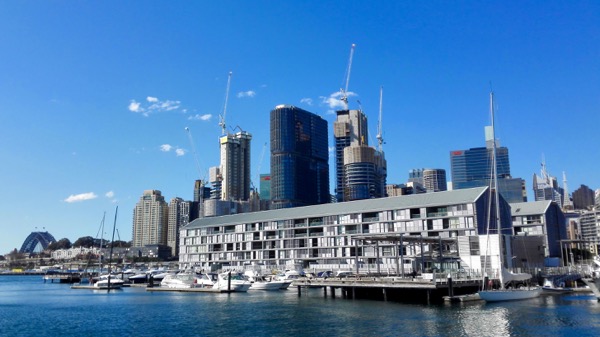 It would be unfair to say that Randi Zuckerberg is only important because her brother is Mark Zuckerberg, founder of Facebook. She already had her own media career. Nevertheless…

Ms Zuckerberg spoke at the Asia Pacific Cities Summit in Brisbane on Wednesday, and if The Australian‘s report on Thursday is an accurate rendition, it must’ve been a disjointed jumble of ideas.

Chief amongst them was the idea of a “digital detox”, something which I’ve spoken about before. That topic caught the eye of the team at ABC 891 Adelaide, and I ended up speaking about it with Peter Goers. He normally presents the evening program, but this week he was filling in on mornings.

On Tuesday night I spoke about the state of the art of targeted advertising on ABC Local Radio across NSW.

Presenter Dom Knight ended up talking with me for 25 minutes, covering the issues I wrote about for Crikey in Every step you take: how advertisers are monitoring your every move, plus The Atlantic’s story on how Facebook tracks the spread of political symbols.

I neglected to record the segment off the live steam, but I’ve obtained a recording made off-air. So rather than the full studio sound, you’ll hear the glory that is AM radio, with hiss and crackle and all that stuff. If a better-quality recording turns up, I’ll update this page.