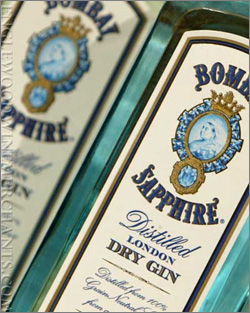 How much time do we spend watching TV?

Two hundred billion hours, in the US alone, every year. Put another way, now that we have a unit, that’s 2000 Wikipedia projects a year spent watching television. Or put still another way, in the US, we spend 100 million hours every weekend, just watching the ads… People asking, “Where do they find the time?” when they’re looking at things like Wikipedia don’t understand how tiny that entire project is.”

Back in 1992, David Gelernter asked, in his book Mirror Worlds: or the Day Software Puts the Universe in a Shoebox… How It Will Happen and What It Will Mean, where the great public institutions of the information age were. Where were the equivalents of the great cathedrals? The grand Victorian railway stations and bridges?

Obviously Gelernter asked that before the web, and before Wikipedia and Google and YouTube and Facebook and… and… OK, some of those are commercial projects. But as Shirky points out, we could have 2000 new Wikipedia-sized projects every year.

The information revolution has only just begun…

I do recommend you check out the entire speech. Hat-tip to Daring Fireball via Garth Roxburgh-Kidd.

4 Replies to “I came for the gin, I stayed for the social revolution”