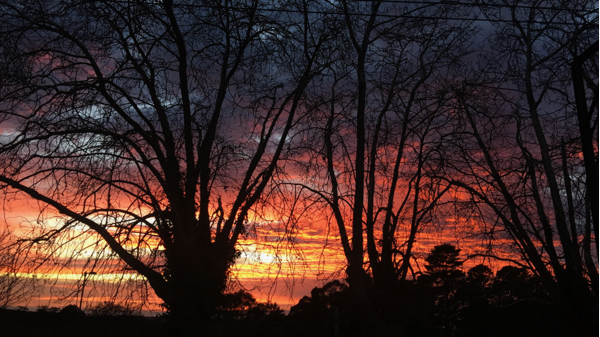 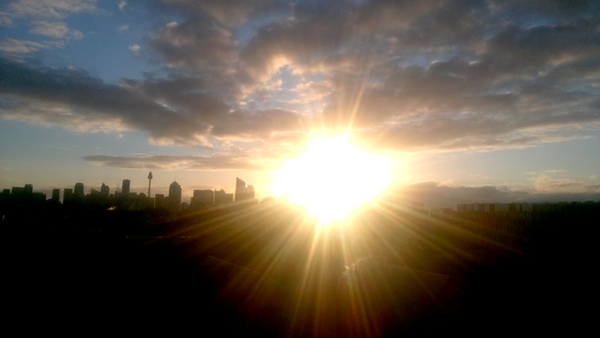 My week of Monday 25 to Sunday 31 August was hectic. Again. Hence so many missing blog posts until now. But it also marked the end of winter. I therefore have some hope that today, 1 September, will mark some new beginnings.

Only one edition this week.

Head to the 5at5 site to subscribe or browse through recent editions.

It’s another busy one. Monday has already gotten off to a slow start — though deliberately. I’m writing this post on the train from Sydney to the Blue Mountains. En route and later this afternoon I’ll be planning a month-long fundraising campaign for my podcasts, and particularly The 9pm Edict.

On Tuesday I’ll launch that fundraising campaign with a podcast and appropriate noises on Twitter. I’ll also be starting some spring cleaning, starting off with the backlog of audio recordings that need sorting out.

Wednesday will see a continuation of the spring cleaning theme. It’ll also see 5at5 number 100, so I might mark that occasion in some way. Bursting into tears, perhaps.

Thursday will be a day of writing, with the usual column for ZDNet Australia, and perhaps something else. Friday will also be a day of media production, but I’m not sure what that’ll entail, apart from another mini-podcast.

Saturday is a day of cleaning and tidying at Bunjaree Cottages, before heading to Sydney to spend a month housesitting in Hurstville.

[Photo: Sydney skyline at dawn, photographed from Camperdown on 31 August 2014. Not quite the first day of spring, but it certainly had that feel about it.]

The fact that Apple is in further talks with electric car manufacturer Tesla has triggered rumours that an Apple Car might be on the way. Orly?

Presenter Will Goodings grabbed hold of Joshua Dowling, motoring editor for the News Limited mastheads, and your truly to talk it through on Adelaide radio station 1395 FIVEaa on Wednesday 19 February.

Dowling’s explanation of global auto industry issues was excellent, so I’ve included his comments in the audio here.

I’ve then skipped over a bunch of adverts before getting to my contribution — which mentioned smart cars, the internet of things, the potential for surveillance, and the risk of hacking all these things.

I also spoke about Gartner’s prediction that by 2020 there’ll be 50 billion objects connected to the internet. Yes, the smart rice cooker got a mention, as did the hacking of the smart TV.

The audio is ©2014 dmgRadio Australia, but here it is ‘cos it hasn’t been posted on the radio station’s website. Besides, this is a reasonable plug.