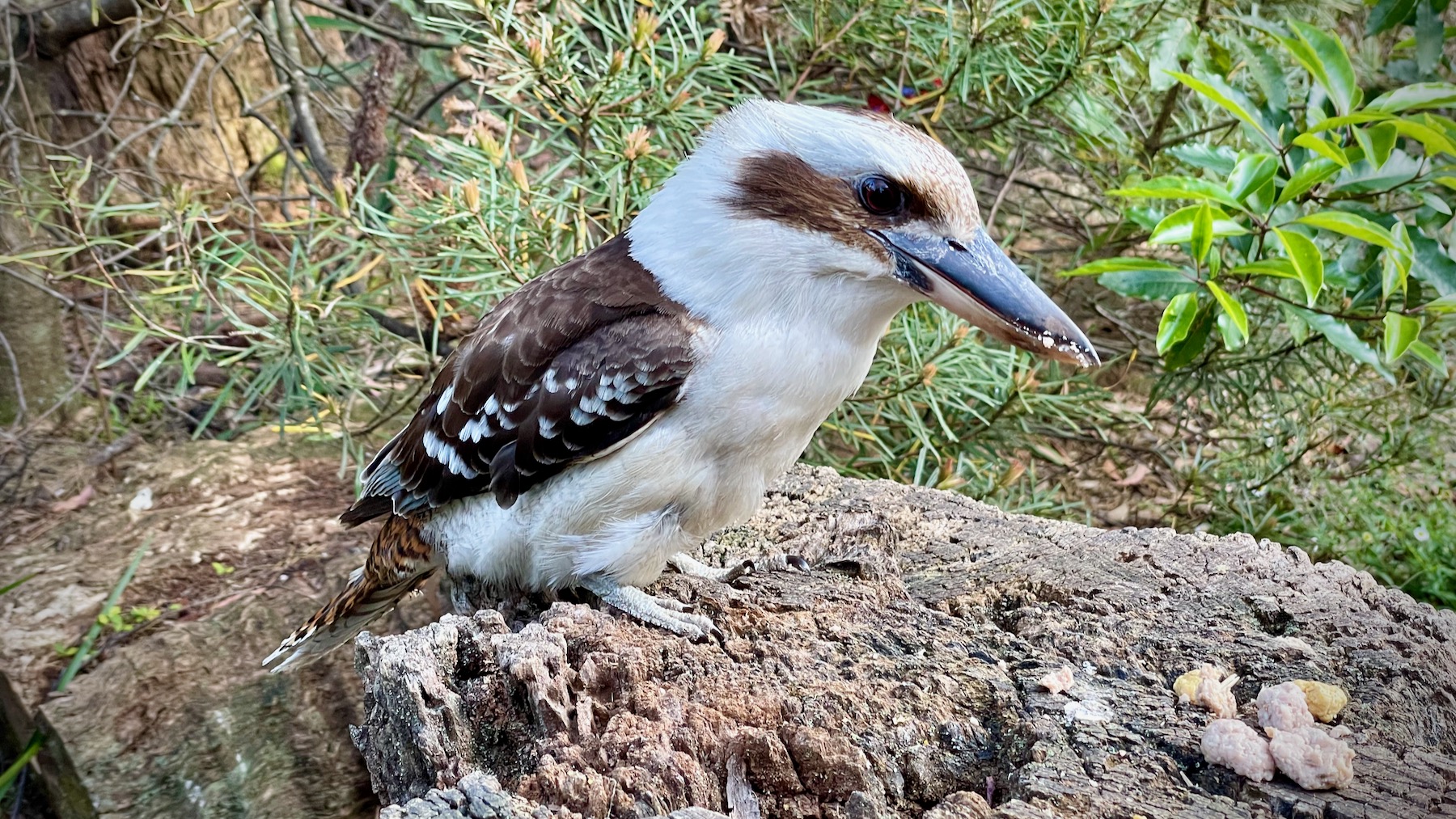 Two weeks in and I’m still wallowing in the ongoing soap opera that is Elon Musk’s takeover of Twitter. My week of Monday 14 to Sunday 20 November 2022 saw me waste so much time on that, but I also managed to push some commentary and other media objects.

END_OF_DOCUMENT_TOKEN_TO_BE_REPLACED 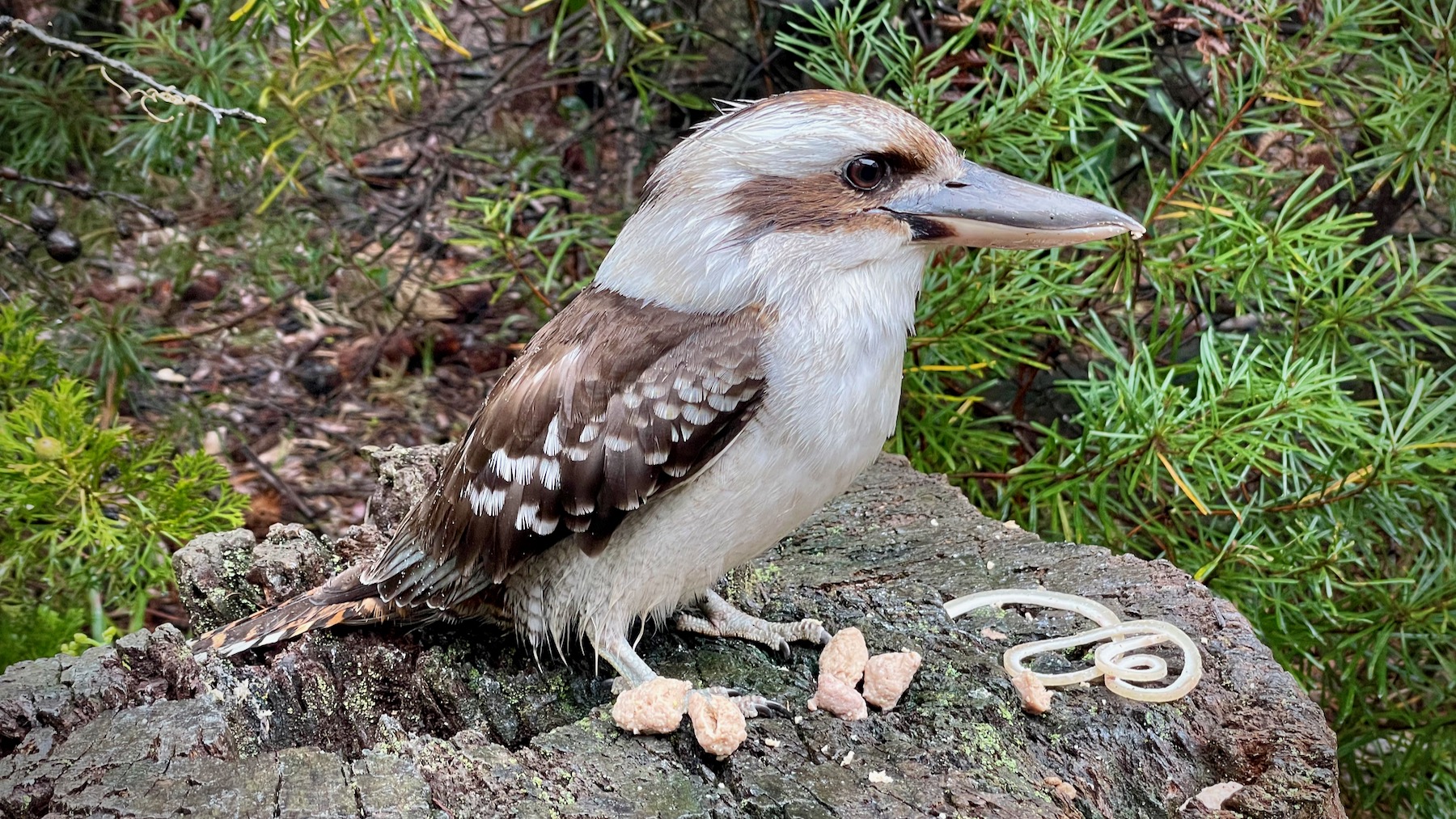 Spring is definitely here, along with hay fever. My week of Monday 19 to Sunday 25 September 2022 saw me create a podcast which immediately became out of date, make friends with a kookaburra, and sneeze a lot.

END_OF_DOCUMENT_TOKEN_TO_BE_REPLACED 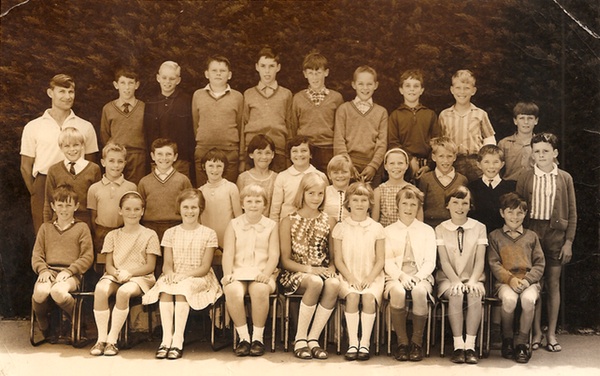